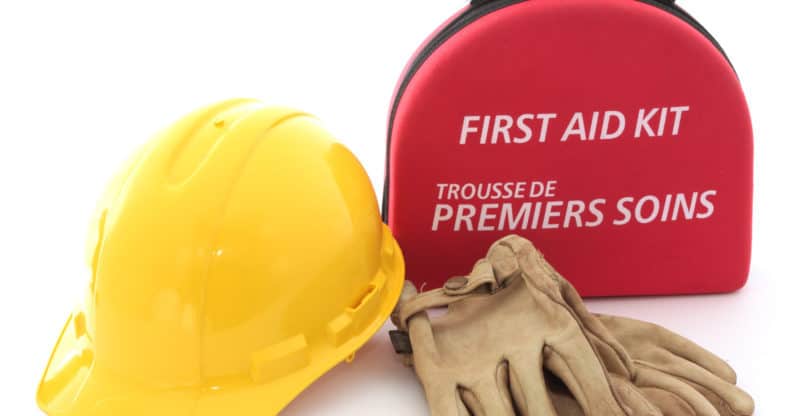 Arizona’s civil penalties for unsafe workplace conditions can undergo penalty cuts before penalties are issued. The practice is different than in other states where cuts are allowed during formal appeals and settlement conferences.

The state’s allowance for an early round of penalty cuts allows companies to reduce the fines given by occupational safety inspectors.

A Phoenix AZ roofing company must have guardrails and fall-protection gear for employees when working 20 feet off the ground. Workers in Phoenix were found without safety plans in place while working with hazardous chemicals. Another worker was injured using a machine that lacked proper safety features.

The three companies were given penalties from occupational safety inspectors. The companies met with officials at the Industrial Commission of Arizona and requested a reduction in the penalties against the company.

Officials at the meeting lowered the penalties against the companies.

The governor-appointed commission is being scrutinized by federal officials for allowing companies to lower their penalties for workplace violations. Early cuts are not accounted for because they’re issued before penalties are issued, leading to possible repeat cuts for repeat violations.

A report found that the commission reviews penalties that exceed $2,500. Cuts lack clarification in many cases.

The Arizona Division of Occupational Safety and Health (ADOSH) must be as effective as the federal agency OSHA. The state, one of 26, risks the agency being taken over by OSHA if they’re found to be less effective than the rules and regulations of OSHA.

Meetings in the state are under monitoring by OSHA since ADOSH’s penalty reductions came to light.

OSHA is working to understand why penalties are cut and how the decision on penalty reductions are made. A formal complaint against the commission was sent by OSHA on December 9, 2016.

Commission Chair, Dale Schultz, states that the commission is working to make the workplace safer and not issue the highest penalties possible.

Incidents where a fatality occurred resulted in a fine of just $2,759 on average. The national average for the same incident is $9,271.

Experts suggest that employers have little incentive to invest in proper safety equipment and training due to the penalties being too low to harm their bottom line.  480-