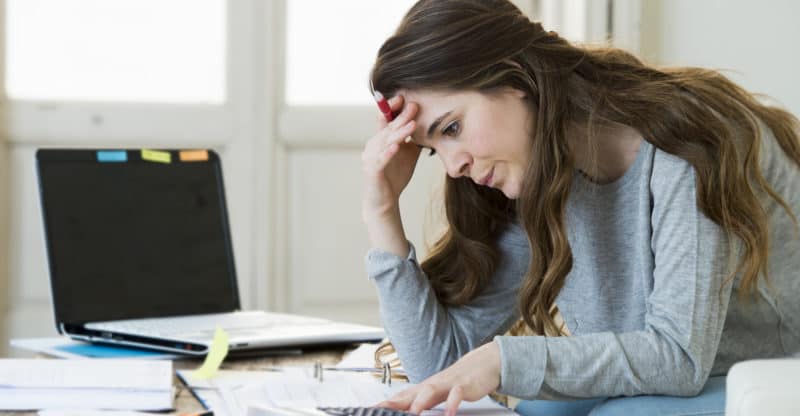 A new Arizona law may give some patients relief from surprise medical bills that exceed $1,000. The legislation, approved by the state Legislature, limits the financial exposure of patients treated by a hospital or doctor in their insurance network – but are billed by out-of-network professionals who were part of the care chain.

The new law, which goes into effect in 2019, allows patients who receive out-of-network bills exceeding $1,000 to contact the Arizona Department of Insurance and request the appointment of an arbitrator.

The healthcare provider and insurer will be required to settle the dispute within 30 days through a telephone conference. If the two sides cannot settle, the case will move to arbitration, with the insurer and care provider splitting the cost.

“Once the process starts, the consumer can’t get balance billed,” said Lesko, who says the bills is “really good for patients.”

Before advancing to arbitration, the patient would also be required to pay their deductible, coinsurance or copay as part of their insurance plan.

Not all doctors are in favor of the bill, and some argue that the legislation does more to protect insurance companies than it does patients.

Rep. Regina Cobb (R-Kingman) said last week at the House debate that the bill would hurt the medical industry.

“If you think you are going down this road with just medicine, you are sadly mistaken. This is an anti-free enterprise bill,” said Cobb.

The bill was passed by the House last Wednesday 40-19. The Senate approved the bill in a 26-4 vote.