What the Covid-Driven Court Backlogs Mean for Personal Injury Cases 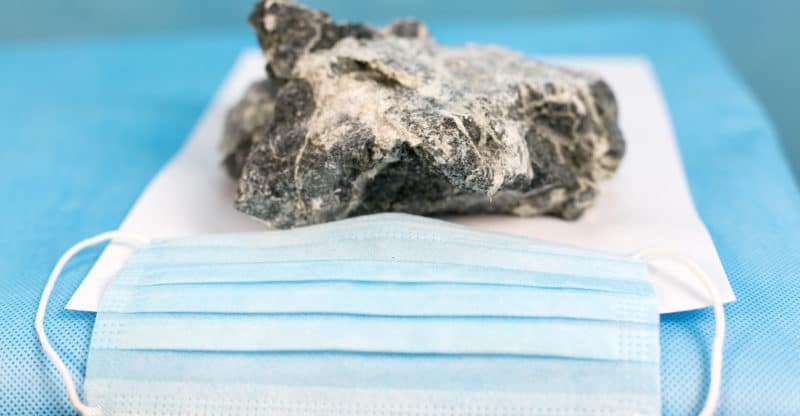 Asbestos-containing materials were found at the site of a gas explosion in downtown Durham, North Carolina. State health officials warn that first responders may have been exposed to the material during the explosion, and may be at minimal risk of developing lung cancer or other asbestos-related diseases.

The explosion occurred on April 10 when a gas leak triggered the blaze on North Duke Street. Two people were killed and two dozen injured in the incident.

The NC Division of Public Health said in a statement that they “cannot know for sure” whether any person was exposed to asbestos. The department added that the potential for public exposure was minimal based on their test results.

Officials put air-quality monitors in place before workers removed debris from the site on Wednesday. Rubble piles were soaked with water to minimize the amount of dust stirred up by the debris that was loaded.

Few people will become ill after short-term exposure to asbestos fibers, the NC Division of Public Health said in its statement. Problems typically occur in people are regularly exposed to the material at work.

In the UK, for example, more than 200 teachers have died in the last decade due to asbestos exposure. For every teacher fatality, nine former students can expect to be diagnosed with asbestos-related diseases, the study found.

Approximately 86% of the schools in the UK contain asbestos, according to a study from 2015. The material was commonly used in buildings from the 1940s through the 1970s.

Over the last decade, 211 teachers died from mesothelioma in the UK, according to the Office for National Statistics. Among these, 128 died after retirement age, demonstrating the delayed effect of the disease.

Teachers’ unions are calling on the government to have the deadly substance removed from school buildings.

Mesothelioma kills 2,400 people in the UK each year.