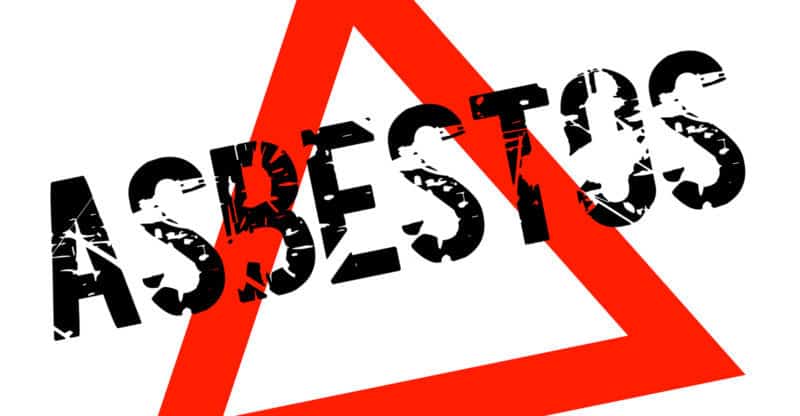 The City of Austin will overhaul its asbestos policies following a string of incidents. KXAN’s investigation into Austin’s asbestos program led to the city conducting a review of their asbestos program. The review found several points of failures that led to exposure in four separate departments.

KXAN’s initial report found that up to 200 city employees may have been affected.

Austin’s review found nine major problems that exist within the asbestos program, including: lack of management personnel, inadequate oversight, failure to review internal procedures and even unauthorized renovations by the city’s staff.

The city claims that the review is part of their effort to strengthen the asbestos program and to better define worker responsibilities. Eric Stockton, a worker for the Building Services Department, also apologized to city workers that may have been exposed to asbestos.

“I want them to know that we care and that, for me personally, I’m really sorry that ever happened to them,” said Stockton.

He hopes that efforts following the review can lead to stricter procedures that will make sure exposure never happens again.

Austin will expand its team of asbestos workers and will develop new procedures to keep workers safe. The city plans to review every building’s asbestos survey, post signage warnings that buildings may have asbestos and also draft procedures that will outline how to properly work with contractors.

Employees will also receive new training to familiarize themselves with the new asbestos policy.

Asbestos was found in several locations around the city, including the Fire Department, Water Utility and even the airport. Contractors performing work at the Austin-Bergstrom International Airport during a terminal improvement project in November 2016 may have also been exposed to asbestos.

Austin shut down its downtown Municipal Court last year over asbestos contamination fears. City workers moved tiles that sent dust into the work area, leading the city to conduct an asbestos test. The test came back negative, but now the city is considering moving the entire court to a new location due to asbestos concerns.