How Much Can You Sue For Airbags Not Deploying

5 Legal Forms Connected to a Release of Liability 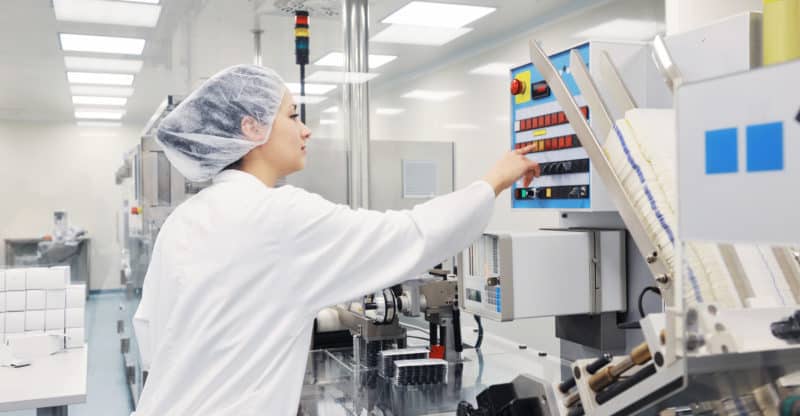 Medical device manufacturer B. Braun is being sued by patients over defective replacement knees. The company allegedly hid issues with their ceramic-coated replacement knees from regulators and still promoted their products to surgeons knowing that they were prone to failure.

Braun’s subsidiary, Aesculap Implant Systems, is the target of the lawsuit. The company marketed its ceramic-coated artificial knees as a superior alternative to metal implants. Aesculap said their replacement knees would last longer, according to the lawsuit.

The suit alleges that the ceramic joints did not effectively adhere to the patients’ bones, rendering them defective.

The 25 patients suing the company in a California court will be required to undergo further surgeries to correct the issues or have different devices implanted.

According to court documents, Aesculap was granted permission by the FDA (Food and Drug Administration) to sell its artificial knees after allegedly demonstrating that the medical devices were just as safe and effective as devices that were already approved.

The lawsuit alleges that the ceramic coating allowed moisture to collect between the bone cement and the implants. The excess moisture caused the implants to become loose and fail.

The cement, according to the lawsuit, was “easily removed by hand, using just two fingers, or after a single mallet strike.” Typically, doctors use a saw to cut through bone cement when removing a replacement knee. Many physicians reported finding no cement attached to the implant when removing the companies’ artificial knees.

Several doctors reported problems to Aesculap and B. Braun, but the companies blamed the failures on other factors, including the surgeon’s technique and the brand of the bone cement used in the procedure.