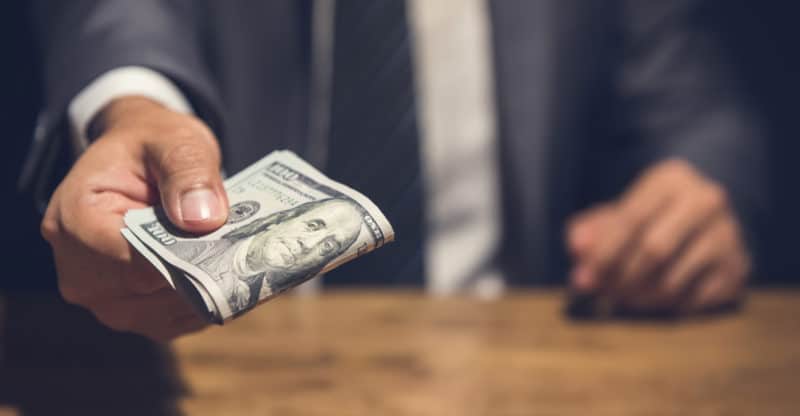 The very first investments that humans traded were precious metals. For thousands of years, the scarcity of those metals has made them sound investments that are sought after by every level of investor. When economic times are uncertain, businesses and individuals alike flock to invest in gold and silver. Unfortunately, this also presents plenty of opportunity to scammers who will take advantage of this investment need.

For seven years, one scammer took money from investors for a sham business that he said was investing their money in gold and silver. More than a dozen people fell for this scam and gave him money that totaled more than $800,000. While the buying of silver and gold, particularly when the market was so volatile seven years ago, would have been a great investment for all of his clients.

However, that money was never used for any investments of any kind. The scammer took the money and instead spent it on himself. He paid his personal bills, spent money in strip clubs, spent lavishly on entertainment, traveled to exotic locations and went on shopping trips on his clients’ dime. For this scam, he has been given a sentence of more than seven years in prison and then three years of supervised probation.

Precious metals have always been good investments, but they have also been relatively easy for scammers to cheat investors out of. The U.S. Commodity Futures Trading Commission has warned the public about investments in gold, silver, platinum and others. They warn that scammers often promise big returns on the investment, something forbidden for real brokers to do, given the uncertainly of the market.

Six Signs of a Scam

According to investor claims attorney, Meyer Wilson ; “while not every gold or precious metals investment is a scam, you should be skeptical if you spot these warning signs:

When investors get scammed, it takes away not only the money they invested, but all of the returns they were counting on. Some people get scammed out of their retirement savings and then have no financial cushion in their later years. Others end up in debt when the money is gone. However, the Internet has made it easier than ever for scammers to flourish and to constantly find new investors who trust them with their nest eggs.