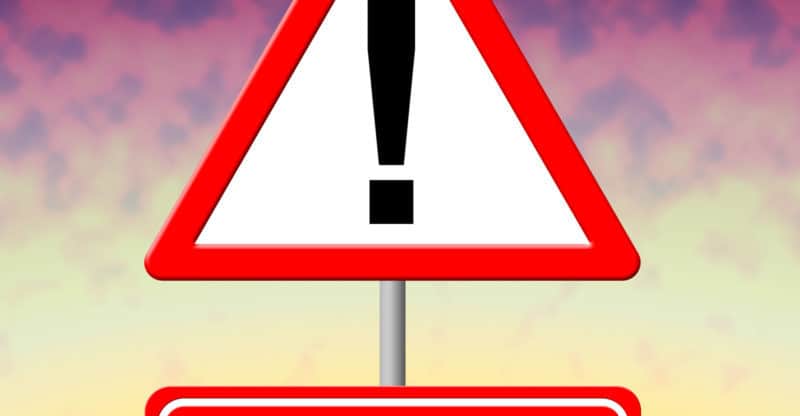 Four brothers are seeking justice for their late sister, who died due to complications from malignant mesothelioma.

The victim, Mary Jane Wilde, was the sister of the Legendre brothers: Ragus, Stephen, Percy and Paul. She died in 2016 due to complications from mesothelioma. The brothers have filed a wrongful death lawsuit against Huntington Ingalls, Inc.

The brothers allege that the company’s shipyard in Avondale is to blame for her death.

Wilde’s father, Percy Legendre, worked at the shipyard when she was a child in the 1940s. His daily activities placed him in constant contact with asbestos dust.

When he returned home each day, he unknowingly carried asbestos fibers with him into the home, where he would play with his children.

Wilde was diagnosed with mesothelioma years later as a result of the second-hand exposure. The brothers are accusing the company of failing to warn employees of the risk of asbestos.

The company attempted to skirt some of its liability by filing a motion to remove the case to the Eastern District of Louisiana. Its defense was that it was working on behalf of the government.

The brothers moved to remand, and the court agreed. Avondale appealed the court’s decision, but the United States Court of Appeals Fifth Circuit upheld the decision.

The number of asbestos-related cases is on the decline in the U.S., but reports show that one particular jurisdiction is defying the trend. The docket in St. Clair County, Illinois is surging with lung cancer cases. Data shows that the docket tripled from 69 in 2016 to 207 in 2017, a 200% increase in filings.

Among the new cases, 199 of them were filed on behalf of plaintiffs with alleged lung cancer.