6 Legal Documents You Need For Your Business 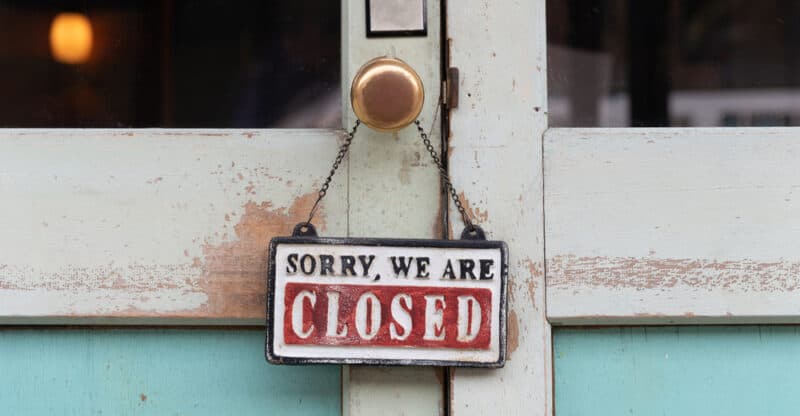 As a small business, you may have to find yourself having to rent premises instead of buying your premises.

While renting is convenient and relatively cheap, it also entails navigating through commercial lease agreements. These tenancy agreements and the state laws stipulate both tenant and landlord rights regarding eviction.

The landlord is not allowed to evict you from the premises without reasonable cause, and even when they are to evict you, a three-day written notice is required. Self-help evictions are also not allowed, and the court process must be used in eviction.

As a landlord, evictions are part of the business. Tenants who fail to pay rent on time, fail to remedy a serious breach of the lease contract, or refuse to vacate the premises after the lease term has expired, may all be encountered by commercial landlords. In such cases, the landlord has every right to evict such tenants. However, the eviction process follows set legal procedures which you, as a landlord, must follow. These legal procedures differ from state to state, and you must follow your state’s procedures. Typically, the landlord;

• Presents a written eviction notice
• Files for eviction in a court of law
• Prepare for the hearing during which, if the court sides with them, they are allowed to evict the tenant

Evicting a Commercial Tenant without Lease

In such cases, acceptance of rent payments by the landlord is regarded as the tenant’s legal interest. Therefore, regardless of the absence of a written agreement, tenants in such situations also have rights, and their eviction should also follow due legal process.

Can a Business Tenant Appeal an Eviction?

Tenants have the right to file for an eviction appeal. The acceptance of an appeal by the court puts the initial eviction order on hold until the hearing of the appeal. Some reasons tenants appeal eviction include;

Understanding the eviction process is necessary for both the landlord and the tenant. Both parties must understand the legal procedures this civil process follows in their jurisdictions. For example, most jurisdictions do not allow for self-help evictions, and landlords must give written notice to their tenants before filing for a formal eviction notice.