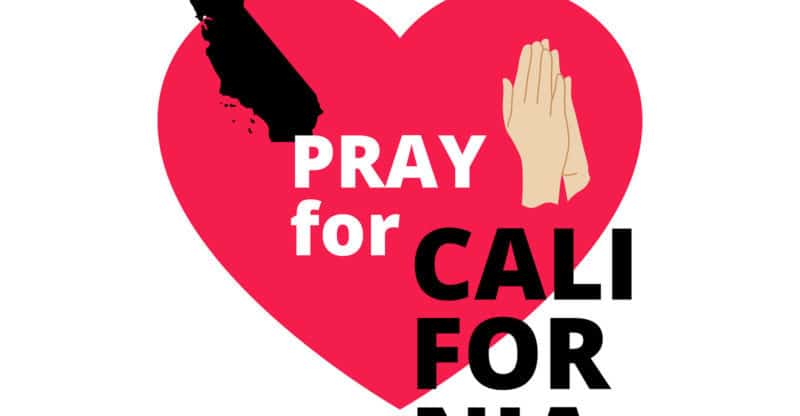 Two lawsuits have been filed against Pacific Gas and Electric Company (PG&E) on behalf of the victims of the Camp Fire. The plaintiffs blame PG&E for the deadly blaze, alleging that a faulty utility transmission tower sparked the fire.

Investigators are still looking into the cause of the state’s deadliest and most destructive wildfire, which left 86 people dead. The blaze destroyed 13,972 homes and torched 153,336 acres.

The complaint is seeking damages from the utility company and specifically targets PG&E’s advertising. The lawsuit alleges that the company depicts a “false and misleading picture of safety surrounding their operations.”

In a statement, PG&E said, “The safety of our customers and the communities we serve is our highest priority. The cause of the Camp Fire is still under investigation. We are aware of lawsuits regarding the Camp Fire. Right now, our focus is on assessing infrastructure, safely restoring power where possible, and helping our customers recover and rebuild.”

PG&E spokesman Paul Moreno spoke with KRCR News and says the company is looking to implement additional safety and operational enhancements, which would include detailed inspections of the 5,500 miles of transmission lines in high fire threat areas. Other enhancements include better vegetation management near equipment and adding more than 1,000 new weather stations by 2022.

A separate complaint was filed in San Francisco Superior Court which blames PG&E of failing to maintain a tower near Pulga in Butte County. Their alleged poor management of the tower allowed a live wire to come loose and spark the deadly fire.

The plaintiffs in this case say the rings that link power lines broke off or fell from the 75-foot-tall tower. Some of the utility towers in the area are approaching a century old, according to the lawsuit.

That lawsuit represents three dozen people who were living in the burn zone.