4 Legal Issues to Consider Before Opening a Business Overseas 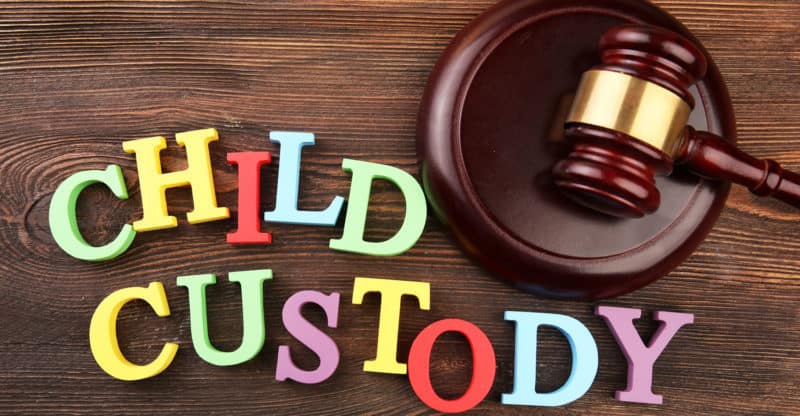 An eight-year-old boy from California has been reunited with his father after being taken to Mexico by his mother against his wishes. Dean D. Flippo, Monterey County District Attorney, announced the boy’s return, who has been away for more than a year.

The father received a phone call from the boy’s mother on June 15, 2015 informing him that she would be leaving their home in Greenfield and moving to Mexico with her boyfriend. The father objected, but the mother took the boy anyway.

No formal child custody agreement had been in place for the child at the time. It is unclear whether the father and mother were married, and no details have been revealed about the couple’s relationship prior to the abduction.

With the help of District Attorney Investigator Jorge Gutierrez, the father filed a petition under the Hague Convention to request the assistance of the Mexican government in returning the son to his father. The boy, he argued, had been taken unlawfully to Mexico.

The Hague Convention of 25 October 1980 on the Civil Aspects of International Child Abduction treaty outlines the appropriate procedures to take to return an abducted child who has been taken to foreign countries. The petition was filed under the Hague Convention from the Central Authority of the Republic of Mexico.

The boy was found in the city of Huayacocotla in Veracruz. Mexican authorities held a hearing on August 22, 2016 after the boy was located to determine whether he should be returned to his father in California.

The mother reportedly left her son with relatives while she returned to California. Mexican authorities determined that in light of the mother’s behavior, the boy should be returned to his father.

The boy was placed in protective custody by the Judge until he could be taken to California. His paternal great grandmother traveled to Mexico to pick up the boy and transport him to Tijuana. There, he was escorted through the Otay Mesa border by Mr. Gutierrez and Department of Justice Foreign Prosecution Agent Guillermo Auyon.

The two were reunited at the border. Mr. Gutierrez transported the family back to their home in Monterey County.

Child custody issues become increasingly complex when international borders are involved, says Maxim Law, a firm that specializes in international family law. While this case had a happy ending, others have not.

Deputy District Attorney Megan Carter said there is currently a family court case pending to determine custody arrangements for the child. Carter says that while Hague Convention petitions are rare, this is not the first time the office has filed one.

Carter says the unit’s primary goal is to locate children and to make sure they are safe. The next step, she says, is to get the families in court to establish a formal custody arrangement and ensure they are following the court’s orders.