Bankruptcy Fees Are Set to Rise Under Trump’s Budget 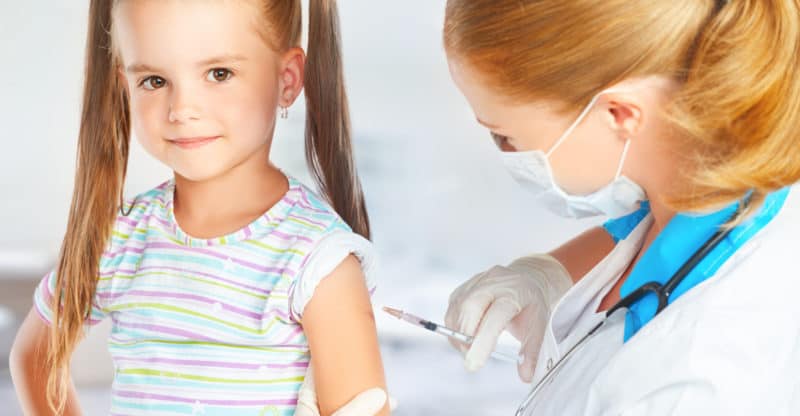 A California judge has ruled not to immediately block a strict California law that requires school children to be vaccinated. Rules regarding exemptions on religious and personal beliefs are one of the strictest in the nation.

U.S. District Judge Dana Sabraw handed down the ruling on Friday, which requires all children in kindergarten and seventh grade to prove they are inoculated against 10 diseases, including tetanus and diphtheria, according to a report from the San Diego Union-Tribune.

To be considered exempt from the law, parents must obtain a medical exemption form that is signed by a licensed doctor.

A group of 17 families and two foundations have filed a lawsuit on July 1, claiming that the law violates their constitutional rights to exercise their religious beliefs and equal public education. The group sought an injunction while the suit makes its rounds through the court system.

The law went into effect on July 1.

In his ruling, Sabraw noted that “States may impose mandatory vaccination requirements without providing for religious or conscientious objections.”

The judge also stated in his ruling that the “plaintiffs have not shown they have a likelihood of success on their claim” that the law violates their rights to an education.

The plaintiff’s children will not be allowed to attend school while the lawsuit proceeds, said Attorney Jim Turner, who is representing the plaintiffs.

The suit, he says, could drag on for a year or two between motions, counter motions and other activity.

Vaccination laws are a hot-button issue, particularly in the alternative health community. While vaccination rates are still at 90%, officials fear that the trend away from vaccines may harm the community.

California Immunization Coalition director Catherine Martin said, “It’s not about what people feel about immunization, and it’s not necessarily about individual rights. In this case, it’s about what’s best for the community.”

Injunction requests are still coming in, according to the Union-Tribune. Two cases in Los Angeles are moving forward and a separate case filed for an injunction on August 4.