Bankruptcy Fees Are Set to Rise Under Trump’s Budget

The Push For Online Gambling 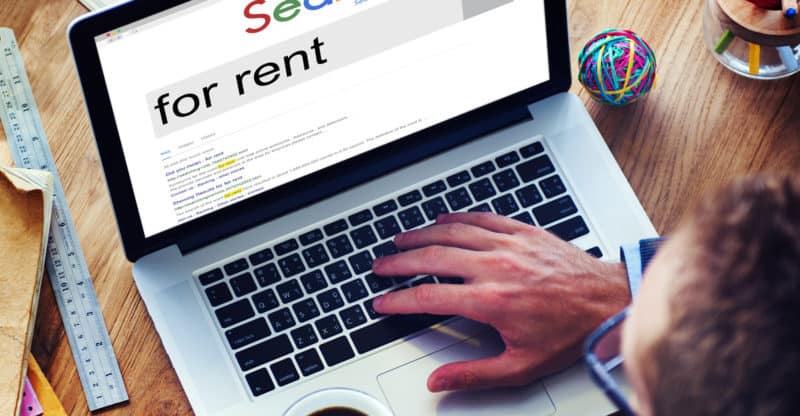 As the U.S. continues to struggle with a lag in new home construction, a new law in California is aiming to curb the state’s housing crisis. In the country’s most populous state, rent can be as high as $4,000 in the San Francisco area. The state’s ADU law may ease homeowners’ financial burdens.

The law, authored by Sen. Bob Wieckowski, allows homeowners to build rental units on their land. Known as Accessory Dwelling Units, or ADUs, these units can come in the form of home attachments, garage conversions and even standalone structures.

California’s ADU law isn’t exactly a new development, but the state’s previous legislature included expensive barriers, like exorbitant gas and water hookup costs. In Los Angeles, due to strict regulations, only 644 ADUs has been approved between 2003 and 2016.

Plans and construction costs can run as high as $200,000 per unit, which is a major deterrent for many California residents.

Local officials are working to develop new financing options for homeowners building ADUs, such as an ADU-specific home loan that will factor future rental income into the approval process.

“We’ve created a new asset class in the housing market – someone is going to step up and make a lot of money financing these things,” Regan told Business Insider.

Homeowners will benefit the most from a single, end-to-end source that will tackle everything from permitting to building and even finding tenants, he says.

According to the research team at CityLAB at UCLA, ADUs are the next step for modern cities. These units will become an integral part of the “postsuburban city,” as homeowners will rent cash flow.

Under the new law, CityLAB research suggests that 5% to 10% of the 500,000 single family homes in Los Angeles would qualify for ADUs.