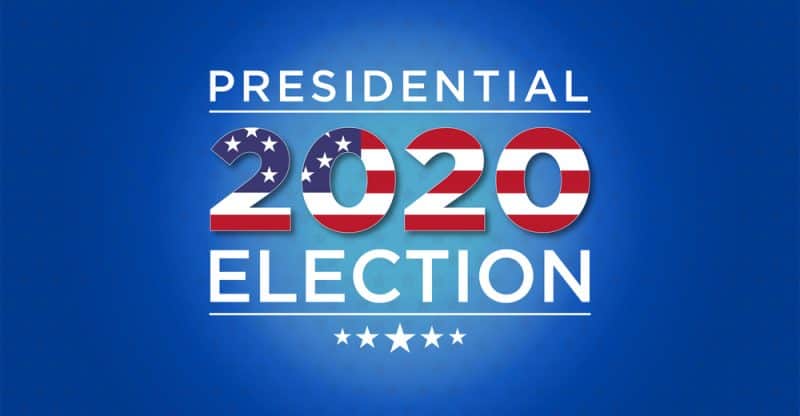 A law professor at William & Mary Law School, Rebecca Green told Reuters recounts are routine and usually show that the initial results were close to accurate. The usual issues encountered are small discrepancies caused by minor issues, which typically include how ballots marked by hand are counted.

How do recounts work?

Even though recounts are handled differently by each state, they are all about rechecking the votes and tallying them up again. They also have a short deadline which varies in each state.

The first recount for the 2020 election was held in Georgia. Republican Secretary of State Brad Raffensperger asked for it, even though he said he did not suspect fraud. He ordered it because he felt the difference was too close.

In Georgia, voters used a new voting system with a touch screen. Their paper ballots were then fed into a scanner to be counted. For absentee voters, the same ballots were used and counted on similar scanners. If the machine could not determine the candidate voted for, groups of bipartisan election officials reviewed the vote and allocated how it would be counted.

Claims by Trump about dead or absentee voters cannot be solved in a recount. These require a separate legal process.

When can a recount be requested?

Not all states have the same threshold for recounts. In Pennsylvania, a recount is required if the difference between candidates is less than 0.5% and is triggered automatically.  In Georgia and Wisconsin, a recount is only required if a losing candidate requests it. Georgia has a margin of 0.5% or less, and Wisconsin 1% or less. Some states allow voters to request a recount on ballot papers, but the circumstances change between states.

Can a recount change the results?

Between 2000 and 2019 there have been 31 state recounts, and the results only changed in three of them. According to a non-partisan group Fair Vote who concluded a study last year recounts usually only change the result when the two candidates have a difference of a few hundred votes between them.

The best-known recount was in Florida in the 2000 presidential election. The results from the state would determine whether George W. Bush or Al Gore would be president, and Bush was 1,784 votes ahead. The recount led to litigation in the U.S Supreme Court, and Bush was declared leader with a 547-vote lead over Gore.

Ultimately, a recount in these elections, when taking into consideration the finding on outcomes by Fair Vote, would be pointless when taking the margin between Trump and Biden on any of the battleground states.