Child Custody: The Best Interests of the Child

3 Essential Ways to Safeguard Your Small Business and Wealth 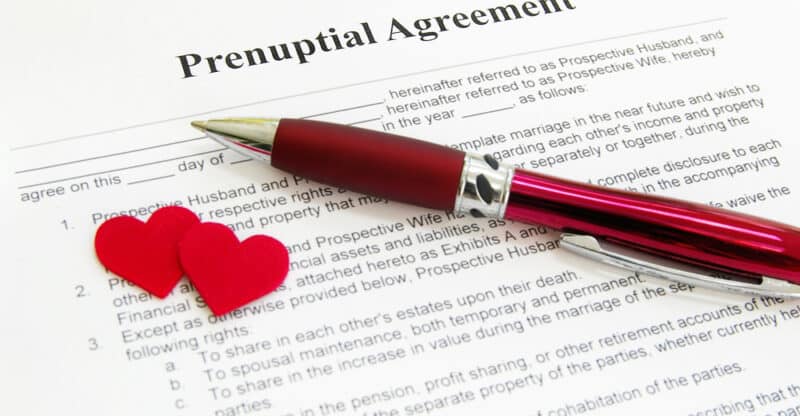 A prenuptial agreement refers to the legal document or contract that two persons agreed to sign before marriage. It contains terms and conditions that apply to the split-up of assets and liabilities should the couple decide to end their marriage and seek its dissolution in the future. According to Divorce Attorney William Walsh, a prenup is essential in settling spouses’ financial and property rights amicably.

In a nutshell, this premarital agreement can bring peace of mind and avoid a lot of drama in the court in separation. It is made in anticipation of potential disputes over the properties that the other party has established. The couple set the rules of disposition and created them out of respect and goodwill, despite the timing of its creation.

Who should seek a prenup agreement?

A person with a business may seek to protect its interest from the future spouse. This ensures that the professional aspects are separated from possible conflicts if marital problems become irreparable, and the only way out is divorce.

A prenup is also vital for couples with children from their previous marriage, retirement funds, or significant debts. The agreement specifies how the accumulated assets and liabilities and how their future income should be shared. While its intention is more highlighted during divorce, it also gives the right to the surviving spouse if one of them dies.

What’s inside a prenup agreement?

What does a prenup cover? Every prenuptial agreement is unique to the contracting parties, although it generally revolves around their money and accumulated properties. It lists all the assets and debts of both parties and specifies their rights over them after the marriage is over. It typically covers the following issues:

The following issues are not accepted in the agreement:

Even with a prenup agreement, spouses who seek divorce still need to go through the legal aspects and wait for the decision of the judge to terminate the marriage before enforcing its terms and conditions.

A prenuptial agreement does not help you avoid divorce court. Still, it helps hasten the proceedings for marriage dissolution because there is a binding legal document that outlines how assets are to be divided, among other financial aspects. This allows both parties to focus on settling personal issues and get a quick divorce now. To avoid critical errors in the ‘blueprint’ that needs enforcement after the divorce, find the nearest family law attorney to help you create a prenup agreement and talk to your partner about it before saying, “I do.”