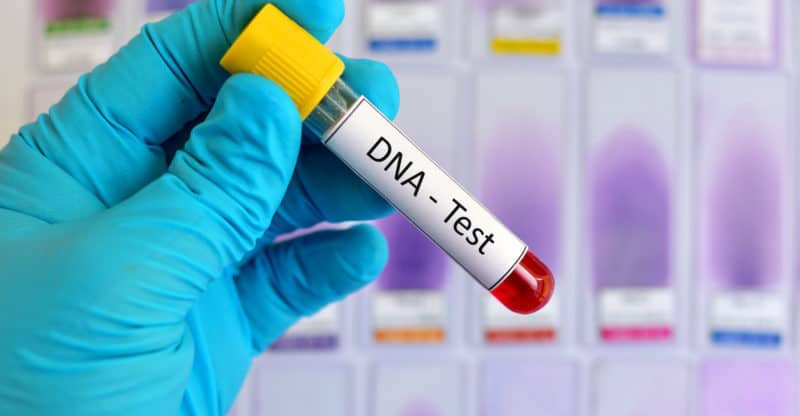 The Supreme Court of South Carolina is considering the question of whether in the eyes of the law a genetic testing laboratory is a licensed healthcare provider. The answer affects whether South Carolina’s time limit for bringing a medical malpractice claim applies.

In 2016, Amy Williams filed a lawsuit against Quest Diagnostics and its subsidiary Athena Diagnostics, seeking compensation for the death of her son. The lawsuit alleges that the two companies misclassified the gene mutation in her son as a variant of unknown significance. The suit alleges that because of the misclassification, her son’s doctors continued to treat him with certain drugs and his seizures continued to worsen. Ultimately the child died after a severe seizure in January 2008.

This law is found in Section 15-3-545 of South Carolina Civil Remedies and Procedures.

In non-medical malpractice cases in South Carolina, however, such as a standard personal injury, wrongful death, or other negligence based claim, the discovery rule applies. The discovery rule holds that the plaintiff has three years to file a suit from the date of discovery of the cause of action. In other words, the statute of limitations does not start until the plaintiff knows, or reasonably should have known, about the cause of the action. The six-year cap does not apply.

Williams is claiming that she did not discover the cause of action until 2014, which means that if the case is viewed by the court as a negligence case rather than a medical malpractice claim, she would be acting within the statute of limitations.

The Effect of the Supreme Court’s Decision

U.S. District Judge Margaret Seymour said the South Carolina Supreme Court had not addressed the issue of whether genetic testing labs are licensed healthcare providers within the meaning of the state law.

The state Supreme Court’s decision will determine whether Judge Seymour allows a federal jury to hear Williams’ lawsuit. It will be significant for anyone suing a genetic testing laboratory in the state of South Carolina and may bar claims based on the six-year limit in medical malpractice claims.

As explained by an article in genomeweb.com, the outcome of the case will likely not set precedent for other states. Statutes of limitations pertaining to medical malpractice vary from state to state.

Ultimately, the case – however it is decided – will serve as a reminder that consulting with an attorney as soon as possible after the injury or death of a loved one is a smart idea. The statute of limitations can be a barrier to recovering compensation after a personal injury or wrongful death.