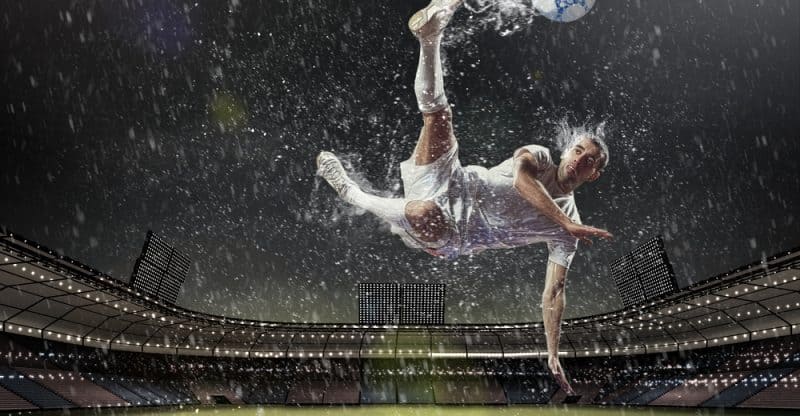 Because professional athletes operate in the public spotlight, they commonly have their off-the-field issues plastered all over the media. For example, some athletes may be busted with Controlled Substances. Other athletes might be charged with physical altercations. There are professional sports players who are involved in financial crimes as well. One common question that people have is whether or not a professional athlete can be punished in their sports league even if they are not convicted in a court of law. When it comes to this important issue, there are a few important points to keep in mind.

A Professional Sports League Can Still Punish Someone

Collective Bargaining Agreements Are Negotiated from Time to Time

When a professional sports league and the players agree to a collective bargaining agreement, this usually has an expiration date. Once the bargaining agreement expires, it has to be renegotiated. This is where issues related to suspensions, punishments, and other disciplinary actions are discussed. It is important for players and the professional sports league to come to an agreement in order to maintain their status as being protected from anti-trust action from the government. If they are not able to police themselves, then the government may get involved.