In What States is Recreational Marijuana is Legal? 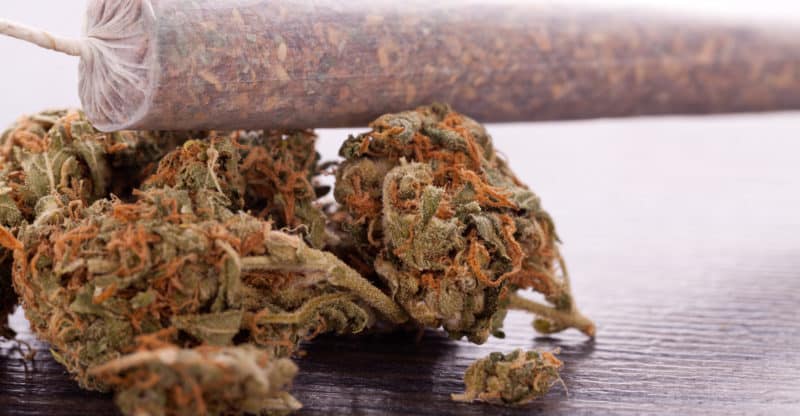 A government source confirmed on Monday that Canada will likely legalize marijuana by July 1, 2018.

Prime Minister Justin Trudeau’s administration will propose legislation during the week of April 10th to legalize recreational pot. The proposed legislation is expected to become law by July 2018.

Liberals in Canada promised to legalize marijuana during the election. The legislation follows a report from a task force led by Anne McLellan, former justice minister. The report, released last fall, show the task force made 80 recommendations, one of which was to allow Canadians to purchase pot legally at the age of 18.

Strict advertising limits and a public education campaign on the risks of marijuana were also among the recommendations.

The report recommends allowing adults to carry up to 30 grams of marijuana for recreational use and to grow up to four plants. Higher potency pot would be taxed at a higher rate than less potent strains. The task force also said recreational marijuana should not be sold in the same locations as tobacco and alcohol.

If the legislation is signed into law, Canada would become the largest developed nation to abolish the prohibition of recreational marijuana.

Justice Minister Jody Wilson-Raybould said in a statement, “This will be done in a careful way to keep it out of the hands of children and youth, and to stop criminals from profiting.”

The government would regulate the drug to ensure the supply is secure and safe. Ottawa will take care of the licensing for producers. Provinces will have the right to determine how pot is distributed and sold. Provincial governments will be also be able to set prices.