Monsanto Agrees to Pay $10.2M in Fines for Spraying Banned Pesticide in Maui 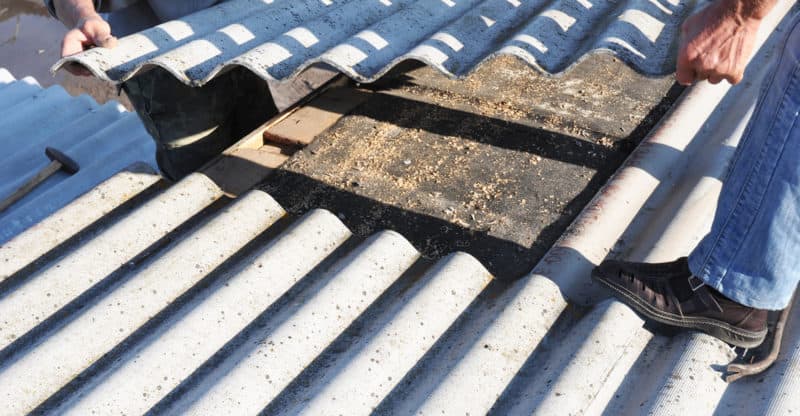 Two of Canada’s government agencies have sponsored legislation that bans the import, sale and use of asbestos and products containing asbestos. The legislation, called the Prohibition of Asbestos and Asbestos Products Regulations, is sponsored by Health Canada and Environment and Climate Change Canada.

The proposed law comes after the government promised a ban on the cancer-causing mineral by 2018.

Under the legislation, all forms of asbestos would be restricted under the Export of Substances on the Export Control List Regulations.

The aim of the new law is to eliminate the asbestos market in Canada and to protect the country’s workers from the risks associated with asbestos exposure.

The proposed legislation would not apply to existing asbestos-related products, the chloralkali industry, regulated pest control products, asbestos products imported for display in museums, mining residues or asbestos-containing materials that are used for scientific research.

Canada, once a leader in the production of asbestos, would join 55 other countries in banning the mineral.

Experts say asbestos caused 430 cases of mesothelioma and 1,900 cases of lung cancer in Canada in 2011.

Although use of the mineral has steadily declined over the last 30 years, heavy use of asbestos between 1970 and 1990 has caused many Canadians to suffer diseases caused by the mineral.

The proposed legislation is now under a period of public consideration. Comments will be considered in the development of the finalized law, which is slated to go into effect later this year.

Environmental groups have praised the law, but some argue that the law has too many exemptions that will cause problems and won’t give Canadian workers complete protection. The law also does not cover asbestos products installed prior to the new law, meaning asbestos-related products would remain in buildings and vehicles.

Experts estimate that about 134,000 construction workers in Canada, or about 96%, are exposed to asbestos in the workplace. About 4,300 maintenance workers and mechanics are also at risk.