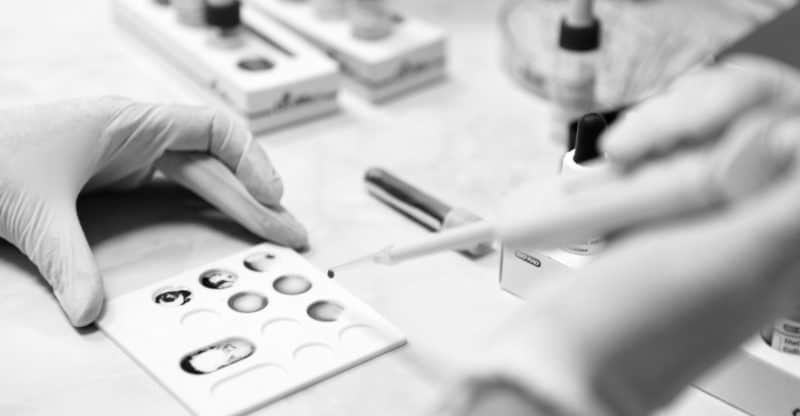 Researchers in Israel are hoping that a new blood test will be able to detect mesothelioma and other cancers earlier. An earlier diagnosis could extend survival for mesothelioma patients.

The Israeli company behind the blood test has created a diagnostic kit which uses 16 chemical stimulants. Once the immune system cells in the patient’s blood come in contact with these stimulants, their metabolism reacts in a particular way.

The test was able to detect Stage 1 lung cancer, which is notoriously difficult to detect. If clinical trials are successful, the test may eventually be used to detect earlier stages of mesothelioma.

The blood test is a form of liquid biopsy which looks for potential cancer cells in the blood. Typically, liquid biopsies require the sequencing of a patient’s genetic material. While great for determining which genetic segments have been impacted by the disease, liquid biopsies generally have a hard time detecting cancers in stages 1 or 2.

The new blood test is unique and part of a new field called immunometabolism. It claims to be able to identify cancer in hours instead of days or weeks.

Currently, the company is developing similar tests for breast cancer. In the future, a test may be developed for malignant mesothelioma. Mesothelioma, like lung cancer, is notoriously difficult to detect in its early stages because it produces so few symptoms. By the time the symptoms appear, the cancer has typically progressed into later stages and it is too late for effective treatment.