Lawyers Fear Trump May Eliminate Legal Funding for the Poor

What Can Companies Look For In A Background Check? 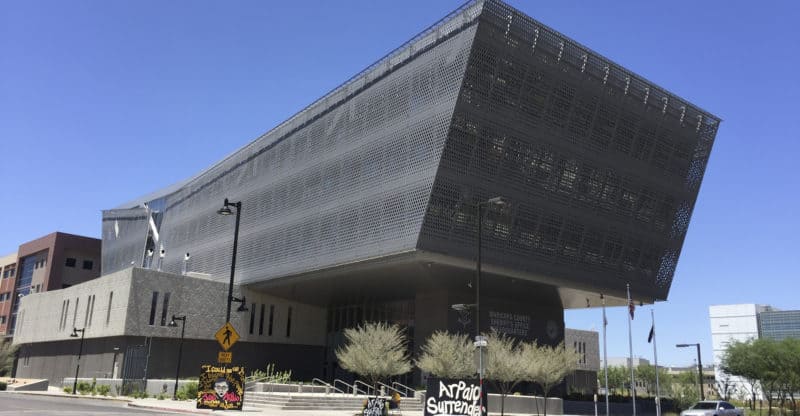 President Donald Trump’s pardon of former sheriff Joe Arpaio has sparked criticism and has many claiming that the move was an assault on the rule of law.

Arpaio, former sheriff of Maricopa County, was an early and outspoken supporter of Trump. Arpaio was convicted of criminal contempt last month after failing to obey a judge’s order to stop racially profiling and detaining Latinos on suspicion of their immigration status.

In 1992, Arpaio created a Tent city to house inmates in Army surplus tents. The un-air-conditioned tents were described as a “concentration camp” by Arpaio himself. All inmates in the tent city had been convicted of low-level, non-violent crimes.

Along with forcing inmates to endure Arizona’s heat (which climbed to 145 degrees one summer), he also required them to wear pink underwear underneath their uniforms. They were sent to work on chain gangs, burying bodies at cemeteries and digging up weeds.

The president hinted at the pardon at his most recent political rally in Arizona, which was paid for by his 2020 reelection campaign.

Trump’s move to pardon Arpaio, which came as Hurricane Harvey was making landfall, has many up in arms over the president’s undermining of the law.

Preventing the courts form sanctioning a sheriff who had broken the law is “breaking the basic structure of the legal order,” says Noah Feldman, a Harvard Law School professor.

The Friday night announcement of the pardon sent social media into a frenzy.