Can a Prenup Help You Avoid Divorce Court?

What Happens If Your Ex Doesn’t Comply with a Court Order? 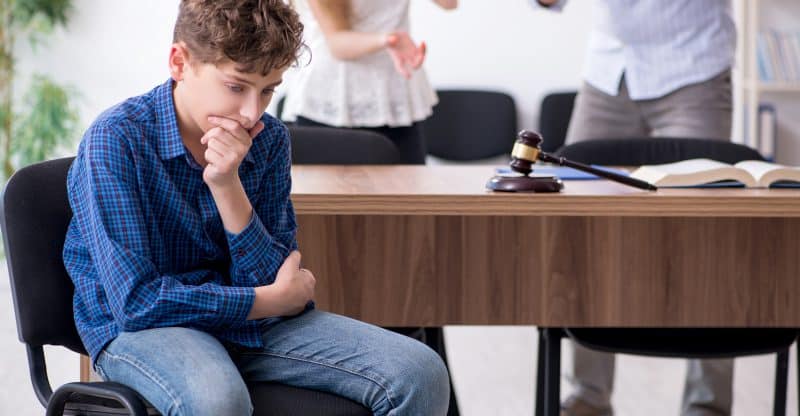 While divorce can be complicated, it can get even more challenging to navigate when children are involved. During a divorce, the judge’s job is to decide in the “best interests of the child.” At the same time, this phrase is ambiguous, maybe even intentionally so. Nevertheless, this phrase has been put together to give judges the credence to use their subjective beliefs about “best” for the children. According to divorcenet.com and chicagoareadivorcelawyers.com, there are a few factors they will consider.

First, the judge will think about the age of the children. Younger children may not adequately weigh the benefits and drawbacks of living with one parent over the other. Once children get older, this factor may start to fade away. Indeed, there has been a rise in the number of fathers awarded custody of their children. Eventually, children will reach an age where the judge may ask them where they feel like they should go. Again, at what age children can make this critical decision is left to the judge’s discretion. The age of the children will play a significant role when it comes to child custody.

Finally, the parent’s relationship with the children will, of course, be a major factor. Children do not have the same relationship with each of their parents. Often, one parent is more involved than the other. Therefore, if the judge finds that the children are more comfortable with one parent, they may award that parent custody. The judge will also take some time to see how the children respond to each parent during the separation period. This will be an important time during the divorce proceedings.

There are numerous ways to interpret the phrase “best interests of the child.” During any child custody proceeding, it is the judge’s job to make sure this standard is met.