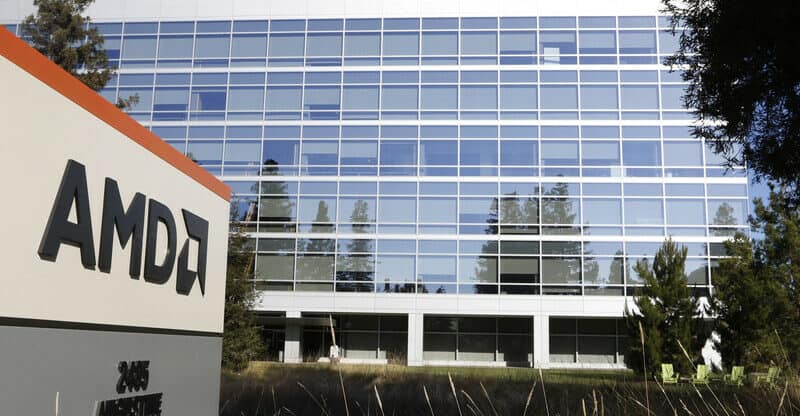 According to numerous online reports, many of AMD’s newest high-end graphics cards that have just been released to the public in the past month may be defective, causing concern and frustration among consumers. The affected graphics cards include the top-end AMD Radeon RX 7900 XTX and 7900 XT GPUs, which sell at retail for more than $1,000 each. Thousands of AMD’s Radeon GPUs could be affected by this alleged defect.

This alleged defect is gaining widespread attention, with customers calling for a more transparent and comprehensive solution, including some consumers calling for a complete recall of the recently released cards.

AMD has just released a statement acknowledging the recent online complaints about temperature spikes and overheating in their Radeon RX 7900 series cards, apparently admitting that this defect is due to a faulty vapor chamber. As AMD commented to one online publication on January 4, 2023:

“We are working to determine the root cause of the unexpected throttling experienced by some while using the AMD Radeon RX 7900 XTX graphics cards made by AMD. Based on our observations to date, we believe the issue relates to the thermal solution used in the AMD reference design and appears to be present in a limited number of the cards sold. We are committed to solving this issue for impacted cards. Customers experiencing this unexpected throttling should contact AMD Support.”

AMD’s assertion that this alleged overheating defect is present in only “a limited number of the cards sold” contradicts the large (and growing) number of online consumer complaints over this defect.

And despite AMD acknowledging these performance and thermal issues with its top-end RX 7900 XTX cards, by claiming only a “limited” number of cards are impacted by these issues and that only consumers who are currently experiencing this alleged defect with those GPUs should contact AMD for some unstated resolution, it remains to be seen how the company will address these customer concerns.

It is also far from clear at this time how widespread of an issue this is and how widespread a solution AMD will offer consumers absent more formal action since AMD is claiming that the defect is not contained in the Radeon RX 7900 XT GPUs, despite numerous consumer complaints to the contrary.

If you purchased an AMD Radeon RX 7900 XTX or 7900 XT graphics card and have experienced temperature spikes, overheating, or reduced performance, we would like to hear from you.