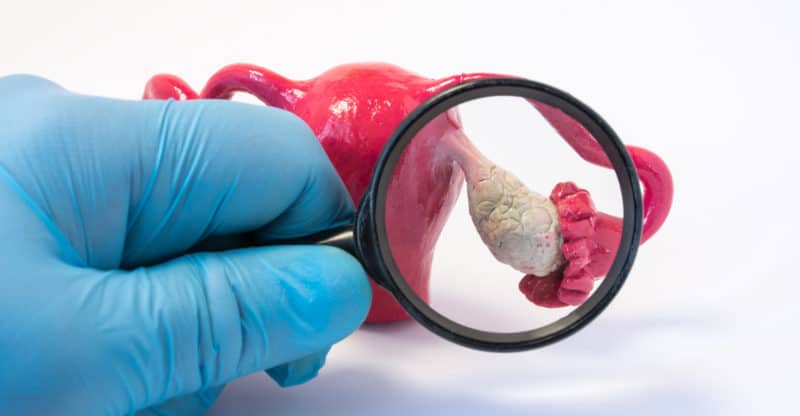 A class-action lawsuit has been filed by a woman in Calgary, Canada who claims two Johnson & Johnson (J&J) talc products caused her ovarian cancer.

The lawsuit is seeking $11 million in punitive and general damages for women who developed ovarian cancer while using the company’s Shower to Shower or Baby Powder products.

According to the lawsuit, the woman used the products between the ages of 13 and 36. It was determined that she needed a complete hysterectomy after having two surgeries to remove large tumors from her ovaries.

The woman underwent the surgeries in the 1990s, but it wasn’t until August 2017 that she learned of the alleged link between the talc products and ovarian cancer. A relative showed her a news article about a lawsuit against Johnson & Johnson over their Shower to Shower product.

The claim alleges that J&J knew its talc products were dangerous, and that they were also aware their talc products contained asbestos.

J&J has maintained that its talc products do not cause cancer.

The effects of the cancer have been devastating to the woman’s life. According to the complaint, she is no longer able to have children, and her surgeries have left her feeling disfigured.

J&J now faces more than 14,000 lawsuits alleging that their talc products contained asbestos and caused cancer in women. The company denies these claims.

The first report of a possible cancer link came in 1982 with a study from Dr. Daniel Cramer, a professor of gynecology and reproductive biology at Brigham’s and Women’s Hospital. Dr. Cramer’s study drew a potential link between long-term talc use on the genitals and the development of ovarian cancer.

Dr. Cramer led another study in 2016 that suggested women who used talc products on their vaginal area had a one-third higher risk of developing ovarian tumors compared to women who weren’t long-term users of the product.