7 Reasons Why Every Law Firm Should Niche-Down and Specialize

How Litigators Can Curb Anxiety and Perform at an Optimal Level

How Long Should Your Legal Landing Page Be? 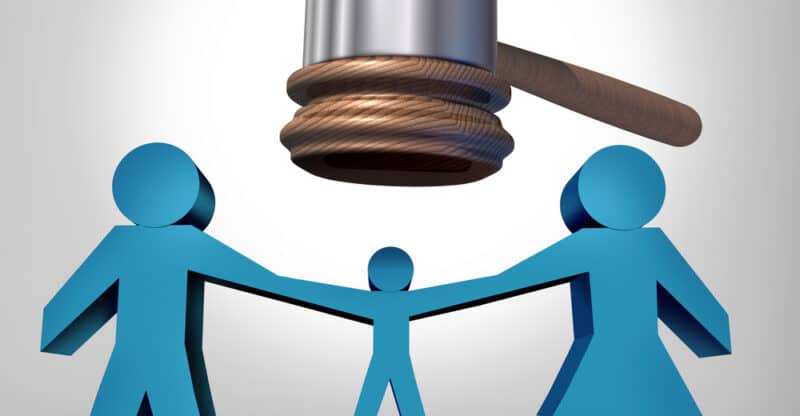 Collaborative family lawyers help resolve legal matters relating to partners and their children. For example, they handle pre-nuptial and post-nuptial agreements and disputes between parents over child support or custody arrangements. Each party is assigned his or her own family lawyer, so every time you go into a legal meeting, there is someone there whose only job is to be on your side.

Specialist family lawyers collaborate with other professionals to help couples reach mutually beneficial agreements. This collaboration ensures that there is no duplication of effort, helps streamline the legal process, and minimizes costs.

Couples who engage a collaborative family lawyer have to commit to a participation agreement. This means that they will not engage in adversarial court proceedings. Whereas every court case ends by producing a winner and a loser, collaborative law always aims for a win-win outcome.

Below are two examples of recent matters taken to court. They could have been handled much more satisfactorily by a collaborative family law practitioner.

(i) The couple concerned in this matter were married for 29 years, during which they raised two children together. After a short separation and subsequent reconciliation, they separated for good. They then initiated court proceedings relating to spousal support and property ownership.

The wife claimed that while her husband was pressuring her to reconcile, he had already started to sell off the couple’s joint assets. He was thus able to accumulate his income without her knowledge. The husband claimed that the wife earned more than he did, and therefore did not deserve any financial support from him.

Before it could form a judgment on this case, the court had to delve into the family history of the parties, the procedural history of the long-drawn-out case, the values of family property, and the amount of spousal support the wife could legitimately claim. Judgment was finally handed down in 2015. By this point, the couple had been in court for the best part of 7 years! If only they had chosen the collaborative law route instead of the litigation route!

(ii)  The parties in this matter were married in 2016 and separated in 2018, a few months before their child was born. In 2020, the father requested an urgent court order allowing him access to his child a certain number of times per week.

It came out during court proceedings that the father was supposed to visit with his son at his parents’ house. However, he continued to see his child at his own place of residence. The parties brought up various other contentious issues. These included the fact that the father was out on bail from prison, and that he had not reliably returned his child home at the stipulated time.

However, none of this made a difference to the judge’s ruling. The court found no reason to grant an urgent motion to the father allowing him access to the child since he was, in fact, already getting access.

The judge said that each party was blaming the other for being controlling and vindictive. Neither of them was focusing on what would be best for the child. He said that the parents should focus more on what arrangement would be in the child’s best interests. That is precisely what would have happened if a collaborative family lawyer had been handling the case!

Nobody wants to give details about private family matters in the public setting of a law court in adversarial system law. Much better to go the collaborative family law route: everybody wins, and nobody loses!