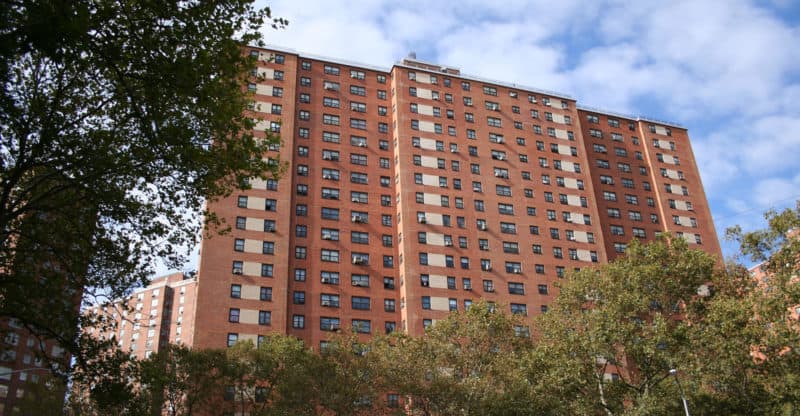 Houston’s Channel 2 investigation from last year highlighted a growing issue in subsidized housing in the city. The investigation found that wealthy people are living in subsidized public housing that is meant for low income families. The issue was brought to the attention of the Housing and Urban Development’s Office of Inspector General.

Congress passed a law last week that aims to reduce the number of wealthy people living in subsidized housing.

Green is the representative from the 9th Congressional District of Texas.

The Representative backed the law signed last week by President Obama. The new law gives local housing authorities and the state more power to oversee their policies and make them more uniform.

Each housing authority had the right to set their own rules on how long families could stay in their units after they exceeded the monthly income requirements.

The investigation by Channel 2 found that certain families were greatly exceeding the monthly income required to be allowed to live in subsidized housing. One family earned $130,000 per year and was paying just $600 a month to live in their subsidized apartment.

The number of families exceeding the income guidelines shrank to 14 this year in Houston. Channel 2 has been praised by local authorities after bringing the issue to light. The new law is causing many lawmakers to discuss matters with HUD because the laws are so new.

The issue doesn’t just exist in Houston. A tenant in Nebraska had $1.6 million in assets and used subsidize housing to pay just $300 a month in rent.