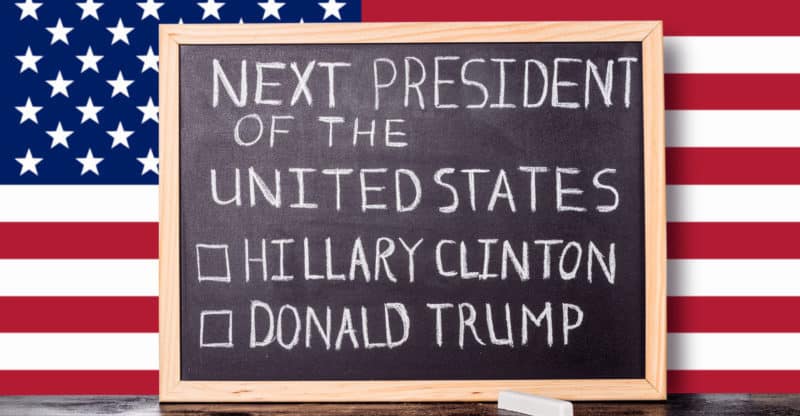 The organization describes itself as nonpartisan, but claims to offer support to women and families by providing “fact-based evidence showing how conservative free market solutions advanced prosperity, freedom and greater choices.”

NBC News points out that the organization has been praising Trump’s childcare plan this election cycle, while claiming Clinton’s policies are more harmful than Trump’s sexual misconduct allegations.

Liberal watchdog group The Center for Media and Democracy told NBC that it filed a Federal Election Commission complaint and called for an investigation of the organization. The watchdog says IWV may have violated federal law.

In the complaint, the watchdog group claims IWV “raised and spent millions of dollars to influence the 2010, 2012 and 2014 federal elections without registering as a political committee.”

IWV allegedly spent $250,000 in 2010 on behalf of Scott Brown’s campaign for the Senate, but never reported independent expenses to the Commission.

The complaint also references a presentation given by Heather Higgins, the organization’s president, in 2015, during which she claimed to have worked to “provide the margin that matters in races that are toss-ups or worse.”

Experts who have weighed in on the subject state that The Center for Media and Democracy presents a strong case. But it is unlikely that the FEC would take any action.

Even if an investigation were launched, the Supreme Court’s standards on what separates a nonprofit from a political committee is up for debate, NBC News says.

The court’s decision on Citizens United made it possible for corporations and even nonprofit groups to get involved in elections. Since the ruling in 2010, there has been an influx of spending by social welfare groups, which are not required to disclose where their money comes from.