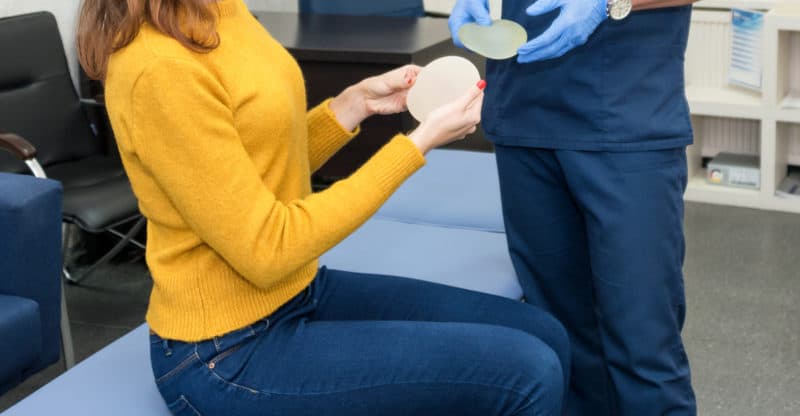 A federal appeals court has ruled that faulty breast implants do not give patients the right to sue.

A panel of three judges of the 9th Circuit Court of Appeals listened to testimony from the doctor of a woman, Nicole Weber, who had received silicone breast implants after a mastectomy in 2009 at age 53. One of her implants had bled, causing it to lose 2.8% of its mass.

The ruptured implant, according to the doctor, caused health issues, including loss of vision. According to the lawsuit, Weber said that she still had severe immune system and vision problems following the removal of the faulty implant.

Appellate Judge John Owens said there was no evidence that the manufacturer of the implant, Allergan Inc., violated the manufacturing standards set by the Food and Drug Administration (FDA). Furthermore, the judge wrote, the company is immune to product liability lawsuits.

“Rather, the FDA performs a cost-benefit analysis and approves devices knowing that they sometimes will fail,” Owens wrote.

In her claim, Weber said that the Allergan implants weren’t use defective and/or unreasonably dangerous. However, she claims that the labeling was insufficient for patients to make an informed decision on whether the use the implant. Weber also says that the company failed to warn patients of the inherent dangers of the implants.

Simply put, Owens stated that Weber would have the right to sue in state court if she alleged that Allergan had violated FDA regulations. Without evidence of a violation, such as the company changing its manufacturing process after receiving FDA approval, she has no right to sue.

Owens said there was no such evidence presented in Weber’s case. He also noted that evidence of other defective Allergan implants does not indicate that the company did not comply with the FDA’s good manufacturing process.