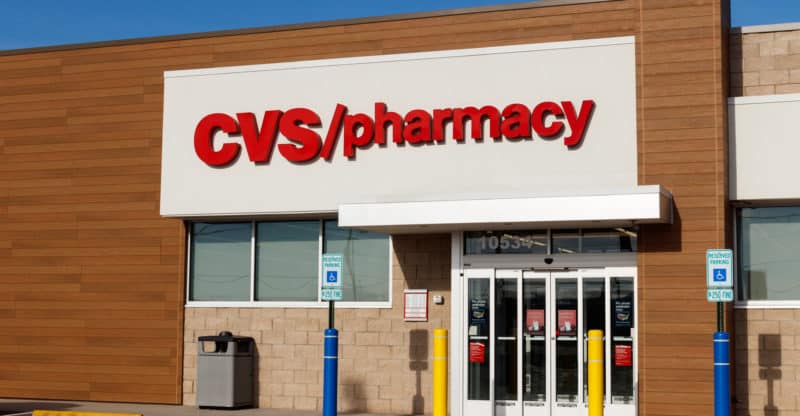 CVS Pharmacy Inc. has agreed to pay $535,000 to settle allegations that it was filling invalid prescriptions at its Rhode Island stores. The settlement was reached with the Rhode Island U.S. Attorney’s Office, according to a statement from the Drug Enforcement Administration’s (DEA) Office of Diversion Control.

An investigation by the New England Field Division of the DEA found that CVS stores had filled 39 prescriptions for Percocet despite evidence that should have alerted the pharmacist they were forged. The majority of the involved stores were in the Providence area, according to officials.

Brian D. Boyle, DEA Special Agent in Charge, said that CVS, as a DEA registrant, had a responsibility to “dispense controlled substances in accordance with the Controlled Substance Act.”

Under the Controlled Substances Act, highly addictive substances can only be prescribed for legitimate medical conditions and by a physician. Pharmacists, under the law, have a responsibility to ensure that the prescription is legal and valid.

Although CVS has agreed to pay the settlement, officials say that the company maintains its innocence. The company said in a statement that they wish to “avoid the delay, uncertainty and expense of litigation.”

CVS did acknowledge that its pharmacists have a responsibility to assess prescriptions under the Controlled Substances Act.

The settlement is the latest development in the Department of Justice’s crackdown on companies, doctors and pharmacists who are not following the law.

The physician in that case was also ordered to pay $130,000 in fines during his sentencing.

More than 15 people die each day in the United States due to opioid overdoses, according to the National Institutes of Health (NIH), and prescription drug use is being blamed for fueling the opioid crisis across the nation. According to the NIH, nearly 80% of Americans who use heroin first started with the misuse of prescription opioids.