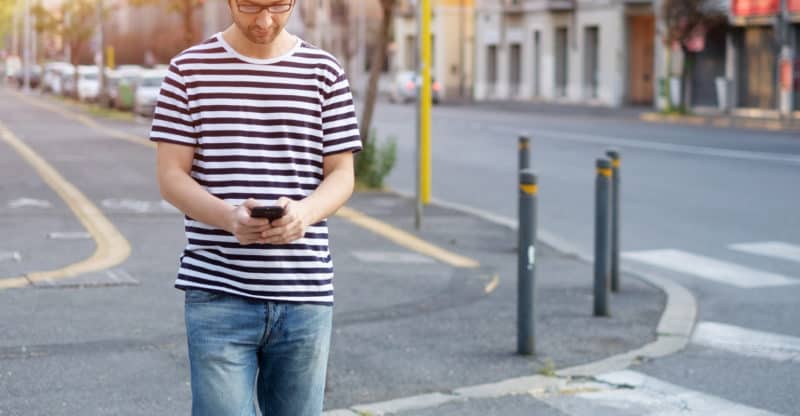 Texas State Senator Jose Menendez and Representative Ina Minjarez will file ‘David’s Law’ as a companion bill on Monday. The bill is meant to protect children from cyber bullying, and is in honor of David Molak who committed suicide when he was 16.

Lawmakers can file for bills for the 2017 legislative session on Monday.

Reports from the CDC list suicide as the second highest cause of teenage deaths. Molak would have celebrated his 17th birthday last week. The fun, loving child was bullied by his peers through social media websites and texts.

His family states that he was a normal kid who was more sensitive than others. His parents say “he could have been anybody’s son.”

The bullies targeted David because he had leukemia. His parents state that he was told to kill himself by his peers, many of them encouraging him to take his own life. David took his own life on January 4.

David’s bullies harassed him at Alamo Heights High School. He switched schools to escape the bullying, but the bullies continued their harassment via social media and text messages.

David’s Law puts into law a method that allows schools to investigate off-campus bullying and provides harsher punishments for bullying. An anonymous tip line will be created under the law.

If the victim takes his or her own life, the bullies would face felony charges.

The bullies’ parents will face punishment for their kids’ behavior under the law. The proposed law will require all school districts in Texas to put policies in place to protect children from cyberbullying. The parents of victims and aggressors will be notified under the law.

Bullying at school doesn’t go away in the digital world. Children are bullied online, and through text messages and apps, which never allows the student to escape the abuse.

Menendez and Minjarez worked alongside school officials and law enforcement when writing the bill.