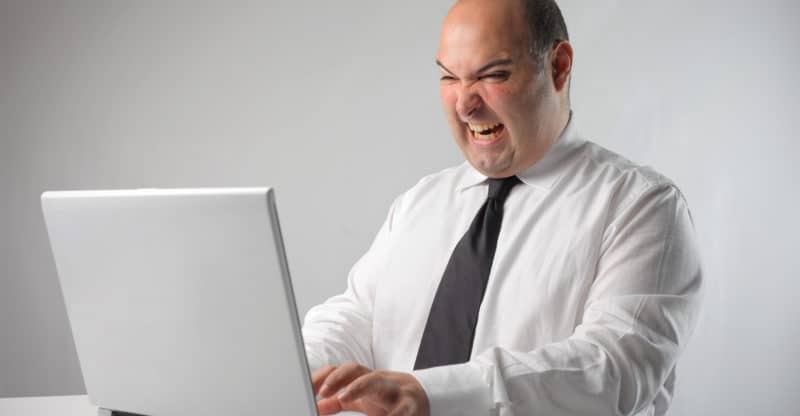 Roberts encouraged his ex to let him take nude photos of her. She agreed, but insisted that he delete the photos afterward. Roberts kept the photos on his phone, The Washington Post reports.

When the couple broke up three years later, Roberts began harassing his former girlfriend, leaving emails, voicemails and texts threatening to distribute the photos around her workplace and home. He followed through on his threats.

In October 2015, prosecutors said Roberts began posting the photos on his former girlfriend’s front door, a home she shared with her children and her mother. Her mother discovered the photos one morning.

Roberts also posted photos on the outside gate and on her car windshield. He even stood in the lobby of her workplace with a copy of a photograph.

Channing Phillips, U.S. Attorney for the District of Columbia, told WTOP that the case was “every woman’s nightmare.”

Under the District’s image exploitation law, defendants may face misdemeanor or felony charges, depending on the case. Roberts was convicted of misdemeanors, but defendants who post photos on the Internet or a place where six or more people could see the photo may face a felony charge.

Roberts is currently serving a six-year sentence for a federal drug case, a charge which he picked up after he was arrested for this case.

Roberts apologized to the court and his ex-girlfriend, stating that he was in a drug treatment and domestic violence program.