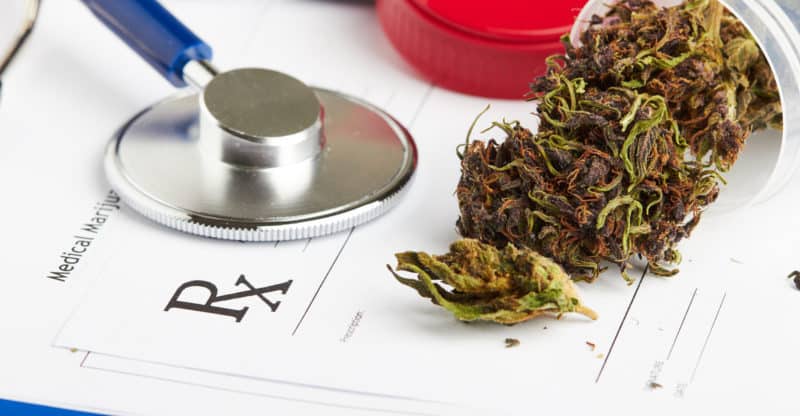 Despite a score of states making the move to legalize marijuana in some way, the DEA (Drug Enforcement Administration) ruled on Thursday that the drug would remain illegal for any and all purposes.

States that have legalized marijuana for medical or recreational use are still in defiance of federal law.

But the announcement, which will be published in the Federal Register on Friday, also relaxes the rules for research on marijuana, which makes it easier for research institutes to grow marijuana for studies. At present, the DEA has only authorized one growing facility located in Mississippi.

When making its decision, the DEA cited an evaluation from the Health and Human Services, which showed that marijuana had no “accepted medical use” because the “drug’s chemistry is not known and reproducible.” The evaluation also says there are “no adequate safety studies” for the drug and no studies that prove “efficacy.”

The report states: “There is no evidence that there is a consensus among qualified experts that marijuana is safe and effective for use in treating a specific, recognized disorder.”

The DEA concluded that marijuana’s known risks have not been proven to be outweighed by benefits in clinical trials. The report also notes that the drug has a “high potential” for abuse and may lead to psychological dependence.

The findings, however, did not conclude that marijuana is a gateway drug.

The DEA’s report paves a difficult road for marijuana advocates. Those in favor of legalizing the drug claim that the DEA is ignoring the will of the public and experiences from patients who use the drug medicinally.

A minimum of eight states will vote on marijuana issues in the November election.