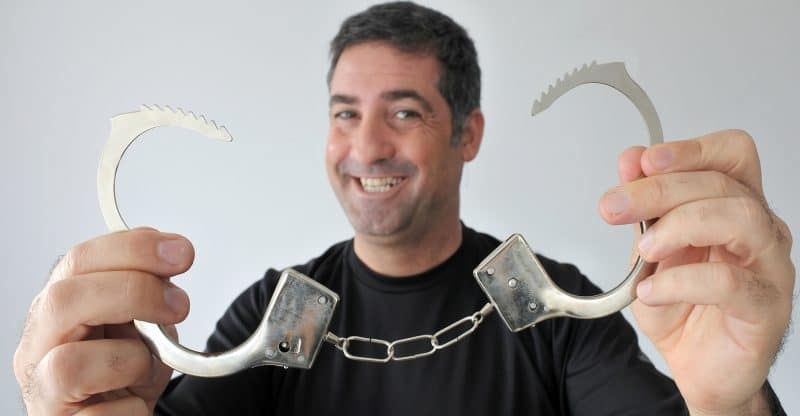 A Texarkana man remains in jail this week after the Texas Court of Criminal Appeals reversed a previous ruling by the 6th Court of Appeals that itself reversed sentencing handed down by the trial court. The case details are as murky as the changing decisions of the higher courts.

In December 2013, a hotel robbery occurred in Texarkana and local resident Roderick Beham was eventually charged and convicted of the crime. Originally, his August 2014 jury decided upon a 25-year sentence upon conviction. Beham appealed both the conviction and the sentence and the following year, 2015, the 6th Court of Appeals affirmed the conviction while striking down the sentence and sending it back to the trial court to re-do the punishment phase.

Beham was successfully in his first appeal of the selected punishment after his lawyers successfully argued that the jury heard testimony to which they shouldn’t have been privy – namely, that he’d been apprehended for but not found guilty of similar crimes while he was still a juvenile. Specifically, his lawyers were able to argue that the person who introduced that information, a police officer, was reporting it second-hand with no personal prior knowledge of the defendant’s history.

When Beham reappeared before a different jury in 2016 to re-do the sentencing phase, they handed down an even stricter punishment – 40 years versus the previously assessed 25 years. Beham and his legal team again appealed and the 6th Court of Appeals again sent the case back to reconsider punishment at the trial level. During his second appeal, the court once again found that information introduced during sentencing testimony was inappropriate – namely, pictures of him with drugs and guns while displaying gang signs. Beham’s lawyer successfully argued that no testimony had been introduced to show that Beham was in any way associated with a gang and so the pictures were irrelevant.

Prosecutors believed otherwise and appealed to the Texas Court of Criminal Appeals and were granted a reversal of the reversal. This highest appeals court in Texas felt the photos were introduced properly and that the defendant had willingly posed in such a way as to create the impression of who he was as a person and who he associated with.

But the reversed reversal doesn’t mean that Beham’s 40-year sentence will continue to hold, although it is currently in place. Rather, the Texas Court of Criminal Appeals sent the case back to the 6th Court of Appeals to now consider whether the photos were prejudicial as opposed to irrelevant. Beham remains in custody while the case continues to be considered.

“The criminal justice process,” explains law firm Langer and Langer, “is very complex, made up of confusing rules and procedures.” As the Beham case underscores, defendants need attorneys who will “take the time to investigate the circumstances” before crafting an individualized defense to ensure fair trials and fair sentencing.