4 Signs You Need to Speak with a Wrongful Death Lawyer 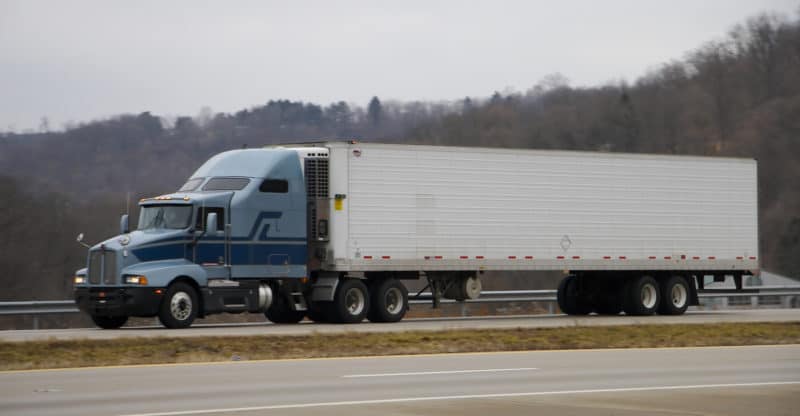 Delaware’s ‘jake brake’ law is proving to be difficult to enforce, local police say. Law enforcement and irate residents attended a town hall meeting regarding the legislation, which is aimed at curbing noise from tractor trailers passing through residential areas.

The law bans the use of the jake brake, or cacophonous tractor-trailer brake, system. The legislation, which passed the General Assembly in 2016, still allows drivers to use engine-compression brakes in an emergency situation or to avoid accidents.

“Here’s what happens when you go to court…all you have to say is ‘your honor (the traffic light) was yellow, I didn’t want to run a red light,’ so it was an emergency and (the ticket) gets dropped,” said Delaware State Police Lt. Mike Wysock at the town hall meeting, held at Cedars Methodist Church.

The town hall gathering was one of many in a battle between law enforcement and irate residents, who claim loud trucks speed through neighborhoods daily along the Del. 48 and Del. 41 corridors.

The noise and vibrations from the trucks is so extreme, it’s causing damage to home foundations and structures near the roadway, residents claim.

Jake brakes work by changing the way exhaust gases are released from an engine’s cylinders. The gases release earlier than usual, cutting off the engine’s power.

Rep. Kim Williams, sponsor of the bill, was surprised that the bill was not having the desired effect. Williams said further legislation may be required to resolve the issue.

Williams also pointed out that citations issued by officers who are not part of Delaware’s truck enforcement team do not show up on the trucker’s record.

“There was a little confusion there,” said Williams. “My understanding is that they are issuing tickets and it affects their driving record.”

Infighting between Del. 41 and Del. 48 neighborhoods has further complicated the issue, but both sides appeared to be on the same page at the town hall meeting. The focus was primarily on the Delaware Department of Transportation’s absence.

Rep. Williams was “embarrassed” that officials from the DelDOT did not attend the meeting.

Jennifer Cohan, DelDOT Secretary, said she was unable to attend the meeting due to her being out of the country.

Residents also voiced concerns over the planned expansion of Port Wilmington operations, which they say will attract more truckers to the area and increase traffic congestion. The Port of Wilmington, according to the Federal Highway Administration, is the 19th largest port in the United States.

At the closing of the three-hour town hall meeting, one attendee called on the state to install a sign at Del. 41 to warn truckers of nearby traffic lights and remind them to slow down.  The move could help curb the use of jake brake systems at yellow lights.

The signs, he argued, would require a “minimal investment” and could be installed “very quickly.”