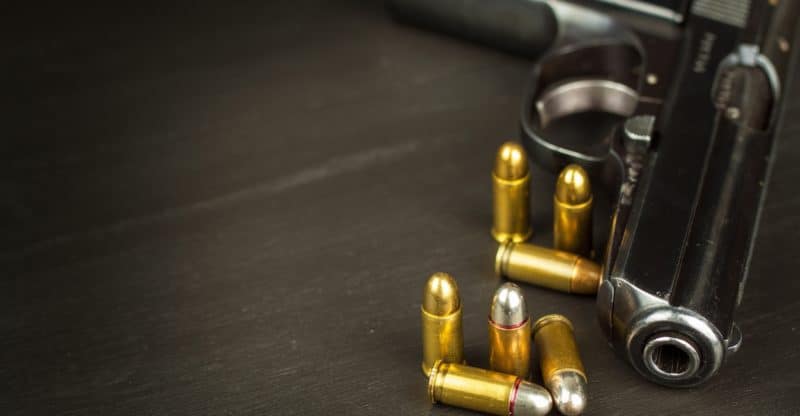 Two North Carolina Democrats are pushing to repeal and replace the state’s “stand your ground” law, WTVD reports. House Bill 723, or The Gun Safety Act, filed on Monday would repeal the law that gives state residents the right to defend themselves using deadly force in their homes, at work and in their vehicles without “duty to retreat.”

The replacement bill would restrict this right to a person’s home. The bill would also amend the law regarding safe storage of firearms by requiring citizens to report lost and stolen guns. Lawful firearm owners would also be required to carry firearm liability insurance.

HB 723 would also repeal a portion of the law that grants immunity from criminal or civil liability for citizens who use force under the stand your ground law. Rep. Pricey Harrison said immunity from liability under the new law would be “a gray area.”

Under current law, using force, not necessarily deadly force, is justified if the citizen believes it’s a necessary course of action to defend himself or herself. The law also states that a citizen is justified in using deadly force “in any place he or she has the lawful right to be” if necessary to prevent death or serious injury.

The new legislation states that citizens may use “any degree of force” they feel is necessary to prevent an intruder from entering the home or to “terminate the intruder’s unlawful entry” if they believe the perpetrator may kill or harm people in the home.

Democrats in the state have tried and failed to repeal North Carolina’s stand your ground law.

North Carolina is one of 26 states to have stand your ground laws.