Whose Fault Is It If a Self-Driving Vehicle Hits My Car? 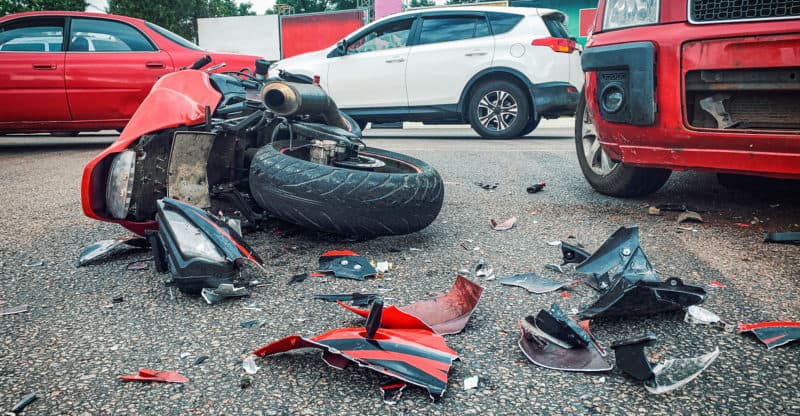 Despite the fact there has been an increase in safety awareness regarding motorcycles, the number of fatal motorcycle crashes continues to rise.

Even though more states than ever have motorcycle helmet laws, fatalities caused by motorcycle accidents are still 28 times higher than accidents involving other vehicles. Since 1997, the number of motorcycle-related fatalities has more than doubled. Nearly half of these fatalities happen on the weekend, with most of them occurring after 6:00 p.m.

According to a personal injury lawyer in Utah, “Despite the fact that many responsible motorcycle drivers wear helmets, the rest of the body is not protected. Additionally, because motorcycles are compact, they are difficult to spot and are easily hidden in blind spots.”

For these reasons, motorcycle accidents are the most deadly type of crashes on the road. Besides death, serious injury often occurs as a result of a motorcycle accident. These types of injuries include traumatic brain injuries, broken bones, and spinal cord injuries.

Sometimes motorcycle accidents are the rider’s fault as they may be under the influence of alcohol or drugs, or they are riding in inclement weather. Other motorcycle accidents involve reckless driving and going too fast. A motorcyclist might also be engaging in a practice called lane splitting, which is when they drive between two lanes of traffic. Because of the increased risk of accidents, many states have outlawed this practice.

Motorcycle crashes can’t always be prevented, especially if other motorists are at fault. However, fatalities involving motorcycle accidents have a higher chance of being prevented if motorcyclists obey the traffic laws, wear appropriate riding gear, wear a helmet, use headlights even during the day, and never go for a motorcycle ride while under the influence of drugs or alcohol.

When both motorcyclists and those driving other vehicles both do their part, the number of motorcycle accidents could actually start going down.