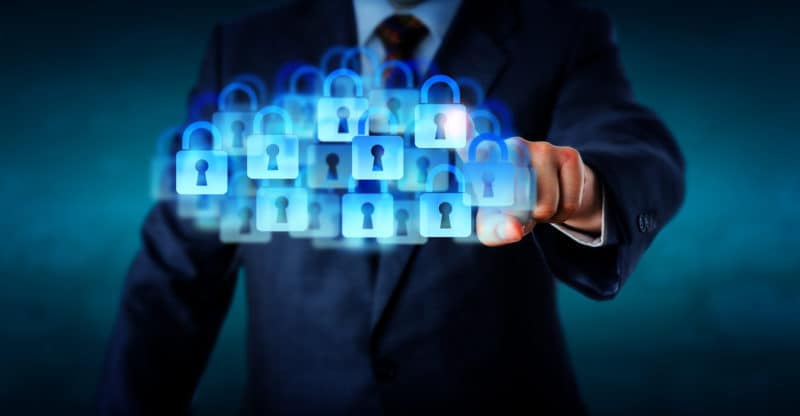 Digital Rights Ireland, a privacy advocacy group, has launched a legal challenge to a data transfer pact between the EU and U.S., according to Reuters. The pact, which underpinned billions of dollars of trade, was launched just two months ago, according to sources.

The agreement had been in place for 15 years and was used by more than 4,000 companies before it was struck down by the courts.

Under the Privacy Shield agreement, businesses have access to moving personal data, including browsing histories, hotel records and even human resources information.

Digital Rights Ireland argues that the agreement does not contain adequate privacy protections, according to sources close to the matter. The advocacy group is bringing the case before the second-highest court in the EU.

It will be at least a year before the court issues a ruling on the case. Even then, the case may still be declared inadmissible if the courts find the agreement is not of direct concern to Digital Rights Ireland, sources say.

EU citizens and companies may challenge acts before the EU courts if the matter directly concerns them. Challenges can only be filed within two months of the act going into effect.

The goal of the Privacy Shield agreement is to bolster protections of Europeans whose data is transferred to U.S. servers. The agreement gives Europeans the ability to seek redress in dispute cases. A new ombudsman has been assigned in the State Department to handle complaints made by EU citizens about spying.

An U.S. Department of Commerce official said they are aware of the legal challenge and will be monitoring the case by Digital Rights Ireland closely.