What Happens if an Accident Involves a Commercial Vehicle? 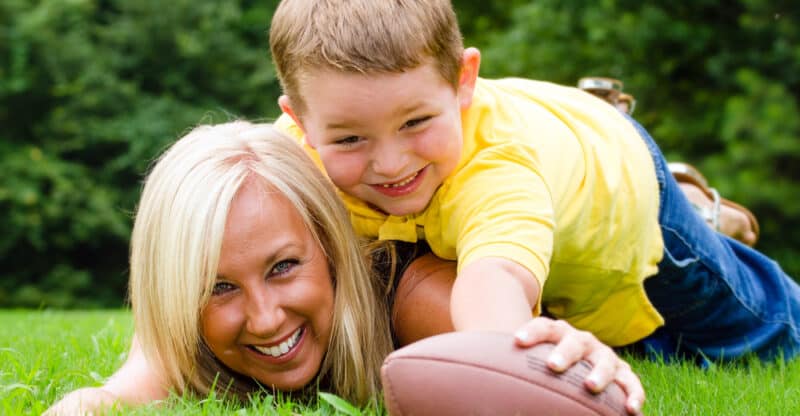 Parks are heavily frequented areas, especially in the summer months. However, people are not immune to injuries, including slips and falls, bicycle accidents, robberies, etc. Therefore, whether you can claim personal injury if you hurt yourself playing football in the park depends on several factors. First, let’s take a closer look at public park laws.

Until 1948, all government entities protected themselves from personal injury claims through sovereign immunity. However, the Federal Torts Claims Act (FTCA)  of 1948 changed this; individuals could sue the government for injuries on federal property or those caused by federal employees.

Therefore, the government agency is liable for injuries sustained because they have failed to keep the park safe by maintaining it.

Despite variances in the different state laws, if you hurt yourself while playing football, you will have to prove the following elements:

What Damages to Expect from a Public Injury

As a plaintiff bringing a public park injury lawsuit against a local government agency, the amount of recovery you may receive for a successful claim is limited. This is mainly because most government agencies restrict the amounts they pay and the types of compensation they cover.

Unlike the compensation in a private personal injury lawsuit that allows the plaintiff to get economic and non-economic damages in cases of gross negligence by the defendant, in claims against local government agencies, you can typically expect just monetary damages.

Therefore, you cannot expect the awarding of punitive damages from state and federal agencies for loss of quality of life, emotional distress, etc., since they prohibit them.

As a plaintiff in a public park injury lawsuit, you can expect to receive monetary damages as reimbursement for the expenses related to your injury. These include medical or dental treatments, hospital bills, damage to your property, lost wages, and loss of earning capacity. In addition, your compensation will also include some of the out-of-pocket expenses you incurred resulting from your injury.

Moreover, the court may rule that the local government agency must remove the unsafe conditions and make the necessary repairs to the area where your injury occurred.

In many states, local governments are held responsible for injuries caused by negligence at local parks since the local authorities must keep them safe for the public. Therefore, state laws on public park liability can affect the outcome of your injury claim.

Some of the duties of the local authorities include placing parks in safe areas and ensuring the materials used for their construction are safe. Furthermore, they are responsible for fixing any dangerous conditions in the park as they arise.

Sometimes, the local government may be immune from a lawsuit, and the state government may hold the responsibility. Furthermore, there are also cases where the state must approve claims over a certain amount, causing a delay in the process.

Proving negligence against a state park can often be difficult, and one must consider that they have a specific cap on the amounts they pay. In addition, the time plaintiffs have for making a personal injury claim against the government is shorter, so don’t let the statute of limitations lapse. Finally, ensuring a successful personal injury claim from an injury caused while playing football in the park requires the assistance of an experienced personal injury lawyer.