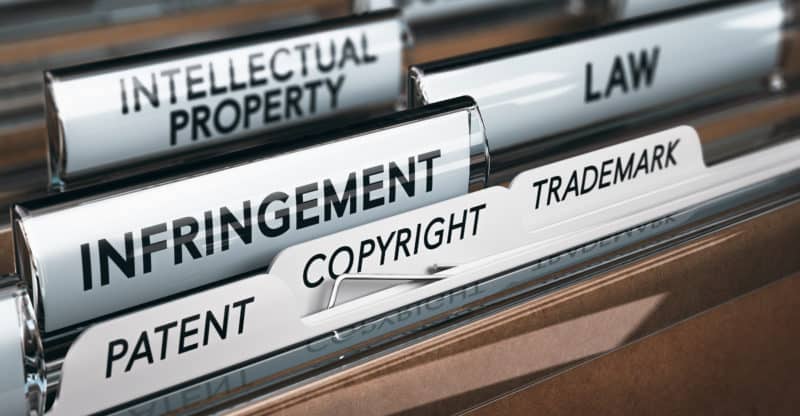 If you are considering registering a trademark in Australia you’ve probably already checked a trademark database to see if it is already registered or pending. Another thing you can determine from accessing this database is whether or not other trademarks are similar to yours. Once a business establishes these facts, they usually take the next step and place a trademark application.

In this article, we speak with Trademark Attorney Jacqui Pryor of MMW Trademarks who provides some invaluable advice for all business owners wanting to know how best to secure their trademarks.

One thing you may not have considered is that the trademark is opposed by someone who claims to own it. Under Section 27(1) of the Trade Marks Act, they have the right to object to an application if they feel you as the applicant has filed it in bad faith. (It falls under Section 62A of the Australian Trade Marks Act 1995). This may happen once your trademark has been advertised as accepted in the Official Journal of Trade Marks.

In Australia, ‘bad faith’ is defined as: ‘instances in which a person has deliberately set out to gain registration of a trademark, or adopted a trademark in bad faith’. Section 62A comes with an explanatory memorandum that gives some examples of ‘bad faith’. They include:

For your trademark to be opposed the third party will have to prove you have been dishonest intentionally. Or, they will need to show you made a deliberate attempt to mislead the Registrar in the application. The responsibility to prove that ‘bad faith’ exists lies with the party that makes the allegation. If they can show it is the case, then it’s over to the trademark applicant to prove otherwise.

But what if your application is opposed under the ‘bad faith’ clause, but you applied for the trademark not knowing that you were doing so? In this situation, the court will use the ‘reasonable person test’. If the application was made because of your ignorance, then you would need to show that any ‘reasonable man’ standing in your shoes would not have been aware that they needed to apply for Trade Mark Registration. You will be asked whether or not you should have known if the trademark registration should have been applied for. It’s a subjective test and therefore hard to prove that you acted in bad faith when you are claiming ignorance. It usually comes down to whether or not there was an element of deceit on your part.

As an applicant, you should never ignore a trademark opposition that falls under ‘bad faith’, however. If you don’t respond, your silence could be taken as a sign that you are supporting the opponent’s case. It seems to be an unlikely scenario, but this can easily happen to an applicant and needs to be taken seriously.

An example of a trademark opposition in Australia that included a ‘bad faith’ claim occurred in 2015. Hard Candy Fitness, LLC (the opponent was Madonna, which is why it hit the headlines) opposed the trademark application HARD CANDY (which was done by Hard Candy (Australia) Pty Ltd). Hard Candy Fitness, LLC was successful in their opposition to the registration of HARD CANDY. The court ruling concluded that the opponent was a global luxury fitness brand and the owner of a group of fitness, health and lifestyle centres that operated under the name HARD CANDY FITNESS.

A trademark attorney will be able to assess how vulnerable your trademark application is to an opposition. They will help you avoid any pitfalls, ensure the success of your application and make the process smooth and free of complications.

Other risks of a trademark application they can solve include: