Everything You Need to Know About Kate’s Law 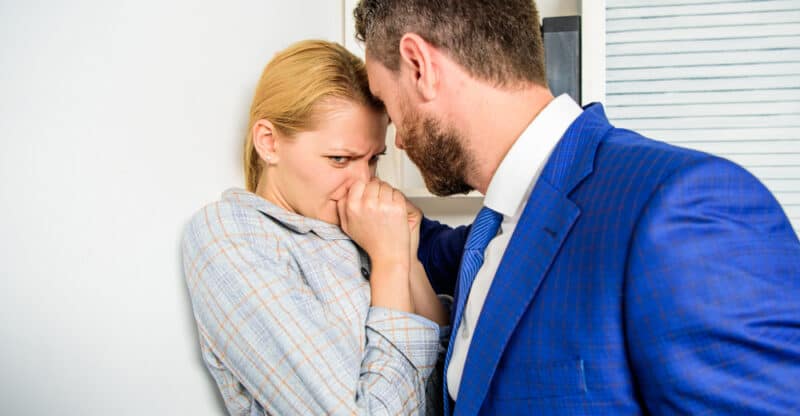 Understanding the main differences between the two allows people to find the support they deserve when they suffer from anyone. Sexual assault occurs to adults and sexual abuse to children or minors.

In most states of the US, children cannot consent to sexual contact of any kind. That means that any of the following behaviors by someone over the age of consent constitute sexual abuse:

Any sexual touching from an adult toward a minor, including fondling and direct intercourse, constitutes sexual abuse from the adult to the child.

Any obscene message sent to a child by an adult constitutes sexual abuse. Unfortunately, digital technology has made it easier than ever for adults to send children nasty messages and images via social media, video messages, and emails. Minor children often suffer extreme psychological trauma from these images and messages.

Unfortunately, 50% of the victims of human trafficking are children, and most of these are channeled into the sex trade. This is highly traumatic for these children, causing long-term psychological trauma.

The victimization of children involved in child pornography is long-term. It starts from the moment the images or videos are recorded but continues for years to come as the images are distributed to others.

Sexual assault usually involves adult victims and can include many types of sexual contact. Rape is not the only type of sexual assault, but this type of assault often is a one-time event that is not wanted or encouraged by the victim.

Any unwanted grabbing, fondling, or touching on the victim’s genitals or breasts by the abuser is touching without consent. There is no limit to the types of environments touching without permission, often in the work or educational setting. Often victims suffer this type of assault repeatedly, fearing that they will be punished instead of their abuser.

Rape cannot be used interchangeably with sexual assault because it is a specific sexual act. While sexual assault describes a wide range of unwanted criminal sexual acts, rape is when direct penetration, including oral, genital, and rectal, takes place. The degree of penetration doesn’t matter, and rape includes even the slight penetration committed deliberately without the victim’s consent. Rape is also considered gender-neutral, ensuring anyone can be a victim of rape.

Date rape cannot be omitted from this section because the perpetrator forces penetration on a victim in a date setting. Date rape victims are often in a position where they feel they cannot say no. There are also cases where they cannot give consent because they are under the influence of drugs or alcohol. Whenever a victim cannot consent, it constitutes a sexual assault.

Sexual assault and sexual abuse are terrible crimes, but victims have many legal options available to them through the legal framework. Getting justice is one way of helping them to deal with long-term psychological trauma.