What Do We Know About Yellowstone’s “Zone of Death” Where You Can Get Away with Murder? 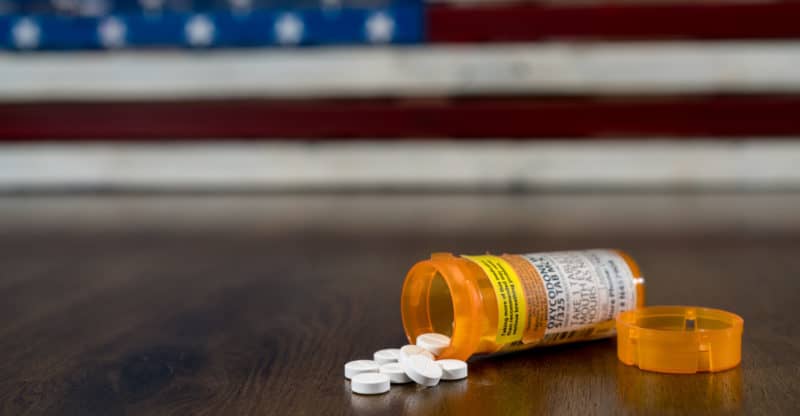 The U.S. Department of Justice will share some data on prescription painkiller sales. The data will aid in settlement talks between local governments and drug companies targeted by hundreds of lawsuits over the opioid epidemic.

The DOJ has agreed to share some data on the grounds that the judge require it not be circulated publicly and that the data be returned or destroyed when the litigation is through.

The department will also require that the data not be used for commercial purposes. Certain information will only be allowed to be viewed by attorneys.

The data will include a year-by-year breakdown of the drug companies that manufactured and distributed the majority of the opioids in each state between 2006 and 2014. The data will also include information on how many pills were sold each year in each state and how much of the market share each company holds.

News of the data sharing comes as North Carolina’s Winston-Salem joins the lawsuit against opioid manufacturers. The City Council approved the joining of the lawsuit during its meeting on Monday.

Winston-Salem follows 24 other counties and four cities in North Carolina that have joined the lawsuit.

The lawsuits are demanding that opioid manufacturers carry out a ten-year plan that includes enhancements to law enforcement.

The premise of the lawsuit is that drug manufacturers may have violated federal and state laws that prevent the diversion of prescription medication into the illicit drug market.

Dan Besse, Council Member, stated that his own research on the opioid epidemic has led him to believe that drug makers have incentivized the “over-prescription” trend.

The lawsuit alleges that drug manufacturers downplayed the risks of opioid addiction and overstated the benefits of the drugs. The suit also claims that distributers failed to properly monitor suspicious orders of the prescription medication.