An Appeals Court in Georgia Says “Upskirt” Photos Are Legal

OxyContin Manufacturer Sued by the State of Texas 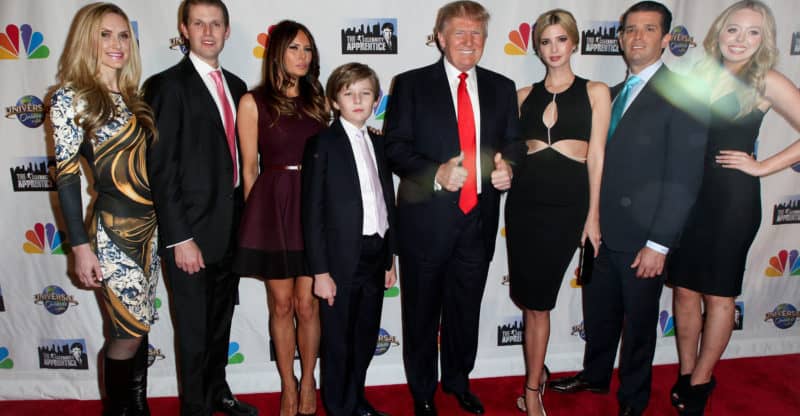 New emails related to Donald Trump Jr. meeting with a Russian lawyer in 2016 to gather damaging information on Hillary Clinton may put the President’s son in hot legal water.

The emails raise questions as to whether Trump Jr. and campaign operatives involved with the Russians will face legal liability for their actions.

According to a report from CNN, the batch of emails may relate directly to a federal campaign finance law, which prohibits the solicitation of any “thing of value” or contribution from a foreign national.

Legal experts also say perjury may be an issue of any of the campaign operatives or Trump Jr. Denied the Russian meeting to federal investigators.

The latest controversy to sweep the White House stems from a Twitter post from Trump Jr., which included four pages of alleged emails between himself and Robert Goldstone, a music producer who arranged the meeting between Trump Jr. and Russian attorney Natalia Veselnitskaya.

The emails were reportedly released “in order to be totally transparent.”

One Republican lawyer told ABC News that the post warrants further investigation. Whether or not Trump Jr. committed a crime, the lawyer said, would depend on whether he solicited “something of value.”

Some legal experts argue that the meeting, arranged to convey allegedly damaging information on Hillary Clinton, clearly classifies as “something of value.”

Other lawyers, particularly Republican-leaning lawyers, say there was nothing “of value” suggested in the emails. If Trump Jr. had received gifts or money, they say, that would have been a clear violation of the campaign finance law.

Jens David Ohlin, Associate Dean and law professor at Cornell, told ABC News, “It’s a shocking admission of a criminal conspiracy. The conversation will now turn to whether President Trump was personally involved or not. But the question of the campaign’s involvement appears settled now. The answer is yes.”