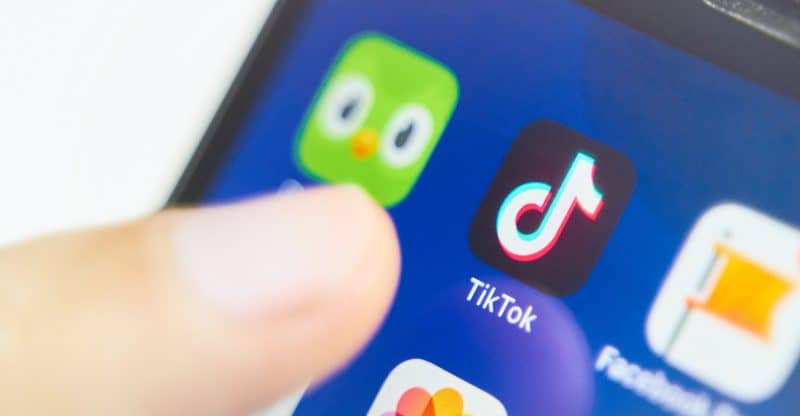 The President of the United States Donald Trump has passed an executive order imposing significant sanctions on the Chinese apps TikTok and WeChat. He passed the order by invoking his emergency powers under the International Emergency Economic Powers Act (50 U.S.C 1701 et seq.), the National Emergencies Act (50 U.S.C 1601 et seq.), and Section 301 of title 3, United States Code.

The order prohibits United States citizens and companies from doing certain transactions with the Chinese apps in 45 days. The prohibited transactions could include agreements to make the apps available on app stores, purchasing of advertising spaces on the apps and accepting the terms and conditions of the apps’ terms and conditions for individual downloads by American citizens. But President Trump has stated he could allow TikTok to continue its operations in the United States if it is acquired by an American company after ByteDance divests the American shares of the company. He even gave a go-ahead to Microsoft who is reportedly interested in acquiring the American version of the app.

The main intent behind the order is to tackle the potential security and data concerns around TikTok and its relations with the Chinese Communist Party. TikTok collects personal data of American citizens and has been downloaded over 175 million times in the United States. The order states that if this data ends up in the hands of the Chinese government then it could track the locations of US Federal employees and conduct corporate espionage.

The order has also mentioned about the ban of TikTok by the Indian Government. The Government of India on the 29th June, 2020 banned TikTok and 58 other Chinese apps. The ban was due to deteriorating India-China relationship following a deadly border clash resulting in significant casualties on both sides. The move was seen as a broader backlash against China by the Indian government as a result of the clash. In a press release the government stated that the decision was taken for the “safety and sovereignty of Indian cyberspace”.

The decisions taken by both the countries are in line with other nations that have taken necessary actions against companies accused of misusing personal data of users. The most significant case was the one against Facebook in the Cambridge Analytica scandal which involved the British consultancy firm gaining access to the data of more than 87 million Facebook profiles and selectively sending them political advertisements. After Congressional hearings, the United States Federal Trade Commission levied a huge $5 billion dollars fine on Facebook. Similarly, the French National Commission on Informatics and Liberty has levied a hefty fine of €50 million on Google for violations of various sections of the GDPR. Google was charged for lack of clarity on its data harvesting from data subjects and its ad targeting and the fine was subsequently upheld by the French Supreme Court on appeal by Google. But in the present scenario, the executive order has not given any specific proof or instances where TikTok has been sending data to the Chinese government. TikTok USA has spoken against the ban and has said that it will file a lawsuit against the Trump administration.