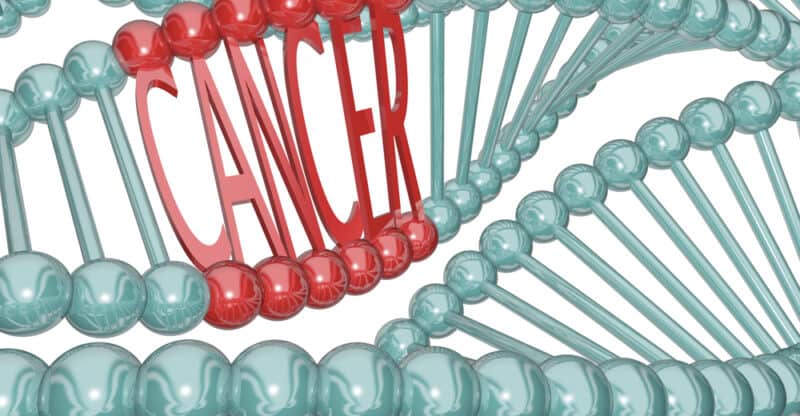 Carcinogens in major categories of prescription drugs are one of the common external cancer-causing factors, leading to drug-related injuries and lawsuits.

According to Consumer Reports and several studies, at least half of America’s 330 million population either take at least one prescription medication regularly or take multiple daily prescriptions for chronic conditions or injuries.

These people expect their medication to help them, not cause them harm. Yet, many drugs on the market have been linked to increased cancer risk.

It is up to drug manufacturers to show the U.S. Food and Drug Administration (FDA) that their products are both effective and safe. Then, the FDA approves the drugs according to the evidence presented that assures that the potential benefits surpass the risks. However, it does not mean that some approved drugs don’t carry potential risks for those using them, and these should be included in their warning label.

Unfortunately, with some FDA-approved drugs, the risks associated with their use may appear years or decades later; since they become apparent after millions of people use them over an extended period.

Medications are taken to help alleviate the symptoms of some diseases or to prevent disease. But, some of these common drugs taken by millions of people can lead to cancer and many other medical conditions, from headaches to reduced organ function. These are the main drug categories that cause cancer according to lawsuits and research:

Two drugs classified as serotonin reuptake inhibitors are fluoxetine and paroxetine. The common side effects of these medications include loss of appetite, drowsiness, and nausea. Still, the more serious ones have cardiac defects in babies born to women using the drugs and suicidal tendencies.

According to Lawyer Monthly, studies have linked these antidepressants to testicular cancer – recording 14 cases of cancer with a relative risk of 2.51 after about ten months of use for fluoxetine and 11 cases and a relative risk of 2.44 within the same duration for paroxetine. So far, litigation does not include cancer lawsuits, but there have been several claims for side effects, injuries, negligence, and failure to warn against their manufacturers.

These drugs, including Prilosec, Prevacid, Aciphex, and Nexium, reduce the creation of acid in the stomach to treat acid reflux, heartburn, and ulcers. These are safe for short-term use, but long-term use has proven to increase the risk of gastric cancer significantly. However, other cancers also qualify in lawsuits, including bladder, colon, and breast.

Products containing ranitidine, like Zantac, were found to have high amounts of the carcinogen NDMA. Lawsuits against the drug manufacturers involved include the defective design of the medications and their improper labeling.

Some Type 2 diabetes medications have also increased the risk of cancers like bladder, pancreatic, and thyroid.  These drugs include Actos, Farxiga, Victoza, and Onglyza. Despite the increased risks, these drugs have been permitted to be sold and actively marketed by the FDA. Many physicians also did not report the adverse reactions.

Clomid is an infertility hormone used by women trying to become pregnant. Unfortunately, this hormone therapy appears to have an increased risk of ovarian cancer.

Tamoxifen is used to treat breast cancer and has been linked to an increased risk of uterine cancer.

Also known as Tumor Necrosis Factor (TNF) blockers, these medications are prescribed to organ transplant patients and M.S. sufferers. These include immune-suppressing drugs Humira, Imuran, and Cimzia. These already carry the black box warning required by the FDA warning of an increased risk of lymphomas and skin cancers.

Millions of Americans have taken blood pressure and heart medications tainted with the carcinogenic NDMA. The FDA recalled medications containing valsartan, losartan, and irbesartan. Many people have instituted lawsuits because of the high NDMA content in each pill – according to a report in the Business Standard, these levels were 3.1 to 177 times over the safe level of consumption.