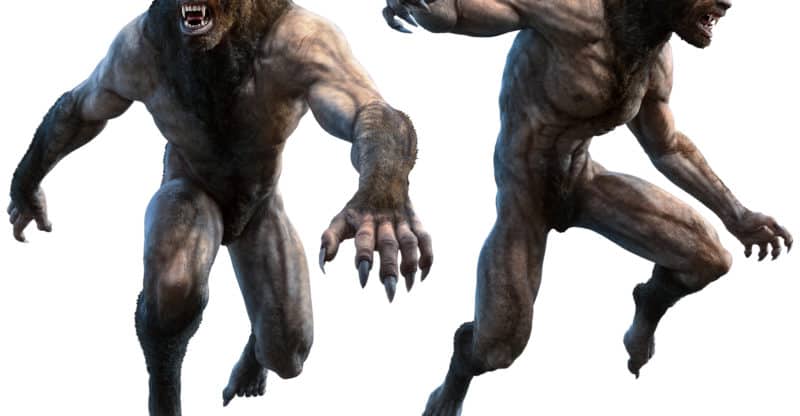 Officials have diagnosed more than a dozen babies in Spain with what’s being called “werewolf syndrome.” The babies were all administered omeprazole, a drug designed to help combat excess stomach acid, but the batch of drugs was contaminated with minoxidil.

Minoxidil is a medication designed for baldness.

The Spanish Ministry of Health released a statement on the matter. Children and babies cannot swallow the traditional omeprazole capsules that are taken by adults, so a special syrup is created for the babies. The syrup was contaminated.

The Spanish Ministry of Health claims that the condition faded for all of the children once they stopped taking omeprazole. The Ministry is warning parents that had been giving omeprazole to their babies to visit their local pharmacy to verify that the medication is not from the contaminated batch.

Officials claim that anyone who notices excessive hair growth after taking omeprazole should visit a doctor.

An alert was released by the Spanish Agency for Medicine and Health Products on July 11 for one lot of omeprazole. Official documents show that as of August 6, 22 lots of the medication had been recalled.

The babies were all found to suffer from werewolf syndrome, or hypertrichosis, which is excessive hair growth on any part of the body. Only 50 such cases of the condition have been reported from people that have inherited the condition.

The official statement claims that there were 13 cases of werewolf syndrome reported in children that have been linked to the contaminated batches of the drug. The Ministry also claims to have found some of the batches to contain formulas that were designated for veterinary usage.