How Can Lawyers Get Noticed in the Modern Era?

How Do Lawyers Decide To Take A Case?

5 Interesting Side Income Ideas for Lawyers 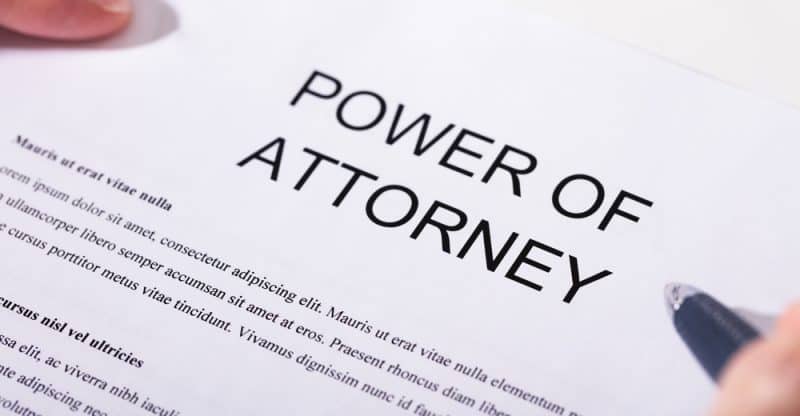 There are situations where a court may end a durable power of attorney, however. If the principal (the person who is having the decisions made for them) got divorced, but the estate documents hadn’t been updated as yet, the court may see fit to end the durable power of attorney. Some states have an implicit durable status. They treat all power of attorney documents as durable unless stated otherwise. In such a case, your lawyer should be able to ensure that you include a clause that lets the state know that your power of attorney should end at a particular date or event (such as recovering completely from an illness that rendered you unable to make your own decisions.

What Decisions Can a General Power of Attorney Make?

These sound like sweeping powers that can make a lot of difference to a person’s life. If you don’t want to transfer the entire spectrum of rights to someone via a power of attorney document, your lawyer can create a specialized agreement known as a special power of attorney. These allow you to limit the decision-making power that any one individual can make on your behalf and is very useful if you want to distribute power among the individuals within your family if you cannot make decisions yourself.

What Can an Agent Do With a Durable Power of Attorney

If you have a special power of attorney, the limited scope that the agent may act in is defined in the document. However, with a durable general power of attorney, there’s no limit to the agent’s capabilities. Lawyers who have drafted the durable power of attorney documents can explain in detail if an agent finds themselves unsure about the extent of their control. Even so, there are a few things that agents are not allowed to do under any circumstances.

Under the law, the agent retains a certain standard of care when they are put in control of the principal’s assets. They have a fiduciary relationship, meaning that it is based on trust. Therefore, the agent must act in the principal’s best interests regardless of the service they are undertaking on the principal’s behalf. If the agent violates this trust at any time, they may be liable to pay a fine or be sent to jail. When the agent authorizes an act that the power of attorney defined legally, they cannot be held personally responsible for the action afterward.

A Useful Way to Deal with Certain Situations

Power of attorney is a useful way to ensure that if you’re unable to do something, someone else can get it done for you legally. A durable power of attorney helps to deal with issues that may arise if you intend to retire to preserve your health or want someone making your healthcare decisions because you’re not able to in the future. It’s not something you should decide on lightly, since this person will have power over every decision you make once you sign the document.