How MicroRNA May be Used to Diagnose Mesothelioma 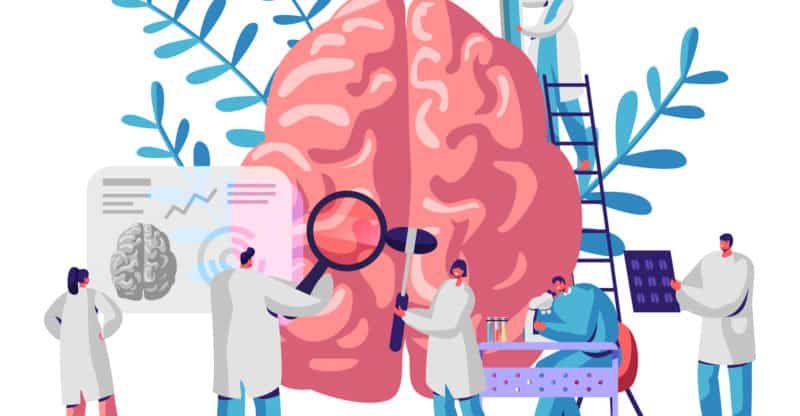 Australian researchers found that early placement of IVC filters were not able to reduce embolic risk after trauma. The researchers analyzed the placement of IVC filters, within a 72-hour period of hospital admission, finding that symptomatic pulmonary embolism or death occurred in 13.9% of the patients. Patients who did not have the filter installed had a death rate of 14.4%.

During the course of the study, researchers did find that IVC filters were able to provide benefits to patients who were unable to use anticoagulants in the first week of the injury.

Venous thromboembolism occurs in patients that suffer from severe trauma with one study suggesting that without prophylactic anticoagulation, 11% of patients suffered from pulmonary embolism and 18% suffered from deep vein thrombosis.

Anticoagulation did put patients at higher risk of bleeding, which has led to many trauma units implanting IVC filters in patients to stop the risk of embolism. The approach was taken despite any data to back up the claims that IVC filters can help. The study demonstrates that the procedure taken by many of these centers did not improve the patient’s risk of survival or lower their risk of death or pulmonary embolism.

The study included 240 patients, all of which had severe injuries. Severity of the injuries was taken into account on a scale of 0 to 75, with researchers concluding that the risk was not significantly lower in patients that had immediate implantation of IVC filters within 72 hours of the trauma and those that did not have implantation.