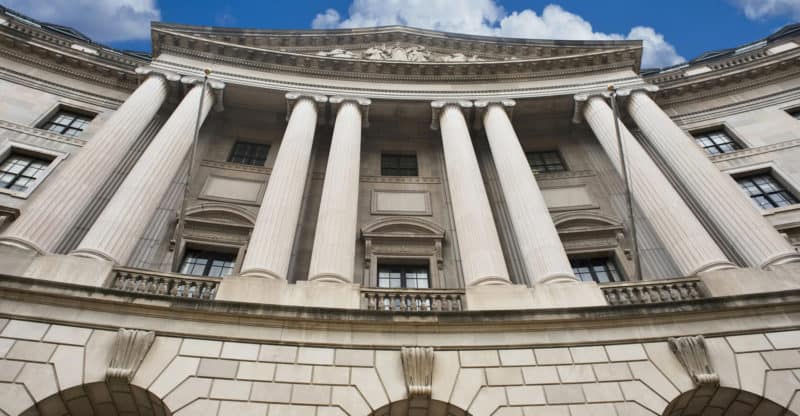 The EPA ignored advice from more than a dozen senior officials who urged the agency to ban asbestos outright, a new report has found.

The Asbestos Disease Awareness Organization obtained two internal memos, which revealed that the EPA’s own scientists and lawyers advised the issuance of a complete ban of asbestos instead of restricting its domestic use.

The memos, which were dated August 10, 2018, staff members at the EPA said the agency should “seek to ban all new uses of asbestos because the extreme harm from this chemical substance outweighs any benefit.”

The memos also noted that there are adequate alternatives to asbestos.

House Democrats are hoping to sidestep the EPA’s regulation with a bill that would ban the substance within a year.

In a recent hearing before the Energy and Commerce Subcommittee on Environment and Climate Change, Democrats grilled the EPA’s chemical staff on why the agency didn’t take more restrictive actions on the harmful substance after passing a law that gave them more authority to regulate chemicals.

The EPA has faced harsh criticism over its latest action on asbestos. The agency claims that the new rule would limit the use of asbestos in the U.S., but critics argue that it may actually reintroduce some asbestos products onto the market.

More than 60 countries have banned asbestos outright. In the U.S., the substance is still sometimes used in the production of chlorine and the construction of roads.

The EPA banned asbestos in 1989, but a court overturned that law in 1991. The ruling allowed limited uses of asbestos to continue.

Committee Republicans claim that Democrats are politicizing the issue and trying to sidestep the EPA’s science-based process. Republicans are concerned about “the immediate loss of 36 percent” of the country’s national chlorine production. The move, they argue, would put “hospitals and drinking water supplies” at risk.