Should You Form A Holding Company? 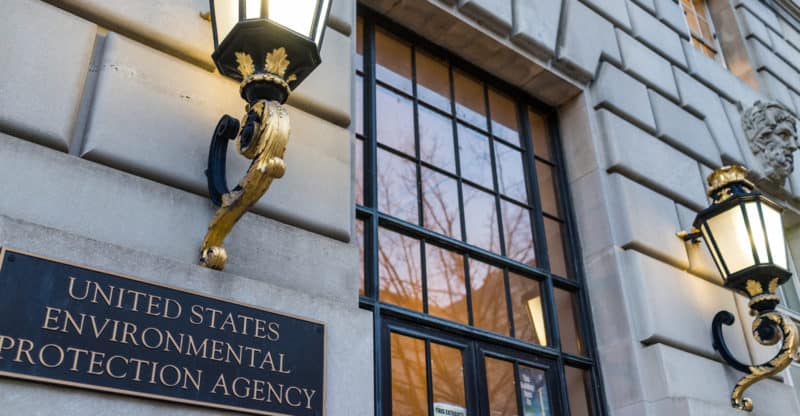 The Environmental Protection Agency (EPA) announced that it will not approve labels stating that glyphosate, the active ingredient in Roundup, causes cancer. The agency’s decision is directed primarily at California.

California declared glyphosate a carcinogen in 2017, but Monsanto challenged the decision in federal court. The judge has temporarily prohibited the state from requiring the labels as the lawsuit is pending.

In its guidance to companies registered to sell glyphosate, the EPA says that California’s labels would “constitute a false and misleading statement,” and has asked that companies submit draft amended labeling.

“For any pesticide product that currently contains Proposition 65 warning language exclusively on the basis that it contains glyphosate, EPA requests the submission of draft amended labeling that removes such language within ninety (90) days of the date of this letter,” the agency wrote in its guidance letter.

The agency says that its decision is based on its own findings that glyphosate, when used as directed, does not pose a risk to the general public and is “not likely to be carcinogenic to humans.”

The World Health Organization (WHO) has previously determined that glyphosate was “probably a carcinogen,” which prompted California to list the chemical as such under its Proposition 65 law.

The EPA’s announcement is a victory for Bayer, parent company of Monsanto, which has been battered by lawsuits. The company faces thousands of lawsuits from landscapers, farmers and gardeners. Thus far, Monsanto has lost three high-profile court cases, but the company has managed to reduce the combined jury awards to less than $200 million.

Bayer is proposing to pay up to $8 billion to settle more than 18,000 lawsuits related to Roundup, according to a report from Bloomberg.