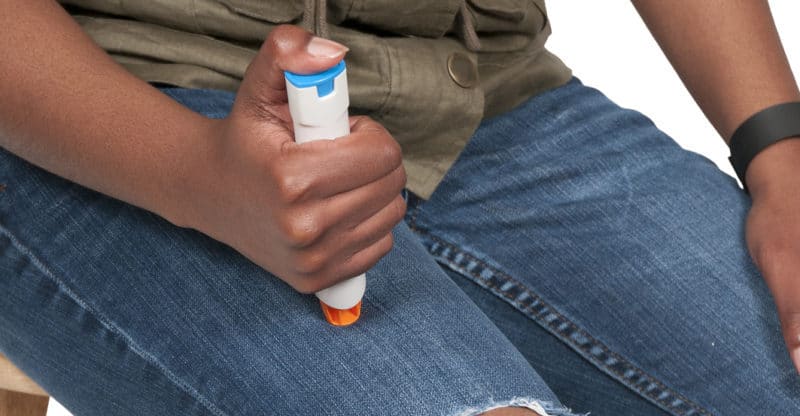 EpiPens have had their price increased by over 400%, sparking outrage from consumers and political figures alike. Senator Bernie Sanders spoke out against the company’s price hikes on Wednesday.

The company is under further criticism on Friday after it was revealed that it spent $4 million to lobby congress to recommend all schools in the U.S. carry the potentially lifesaving EpiPens. The lobbying worked with the 2013 School Access to Emergency Epinephrine Act.

The act provides schools with incentives if they purchase EpiPens.

At least eleven states require public schools to carry EpiPens following the passing of the Act, according to a report from the RawStory. The company’s profits soared 22.5% between 2013 and 2015.

The CEO of the company, Heather Bresch, is the daughter of Senator Joe Manchin of West Virginia. The CEO’s father did not sponsor the bill. Bresch was given $25.8 million after the successful lobbying. The CEO made $4.9 million in 2009 and raised her salary to $19 million as of last year. Bresch’s compensation has risen over 600%.

EpiPen prices are up over $100 in the last year alone.