What Happens if the EU Grants Gig Workers Employment Rights? 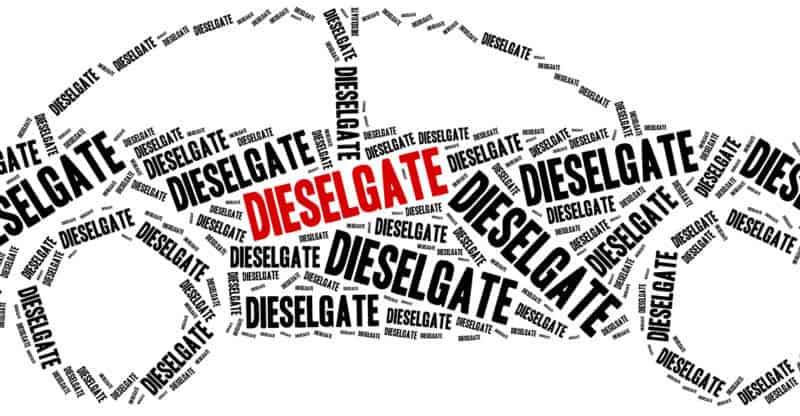 The European Union is taking legal action against four countries over the Volkswagen emissions scandal, including Britain and Germany.

Britain, Germany, Luxembourg, and Spain are accused of not imposing the same penalties on the German automaker as the United States over its use of illegal software that cheated emissions tests.

Greece, the Czech Republic, and Lithuania have also been criticized for not even considering fining VW over violations.

The EU’s notice to Germany, Britain, Spain, and Luxembourg is the first step in the infringement process, under which the EU has the authority to ensure that member nations are following regulations.

In the aftermath of the VW scandal, the EU called on other member nations to test for “defeat devices” that cheat emissions tests on other vehicles. Several states found similar software in other vehicles, but felt the devices were covered under an exemption, as it helps protect the motor. The EU Commission said it needs to review the data to verify this claim.

Volkswagen has already agreed to pay a $15 billion settlement with authorities in the U.S. and vehicle owners.

The car maker is also facing €8.2bn in damages from more than a thousand German investors over the scandal.

Australia is also taking legal action against VW through Blackrock, an asset manager. The German automaker is facing a €2bn lawsuit by a group of institutional investors. The lawsuit is related to the decline in VW’s shares after news of the emission scandal broke.